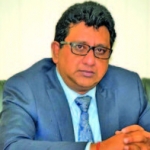 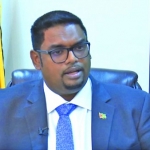 “Let me very clear; the PPP/C is not afraid of any recount. We have made it very clear that we have our SoPs, the SoPs are out there, the persons who are afraid are those who refuse to bring to the public their copies of the SoPs,” 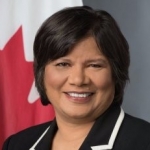 “We were very, very, very disappointed that the CARICOM team left because of a frivolous injunction that fortunately the courts dismissed and… we are disappointed by the long delay in the recount but we are glad that it’s finally happening and we are impatient and eager for the recount to happen in a transparent and democratic way,” 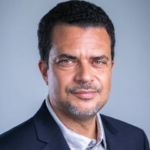 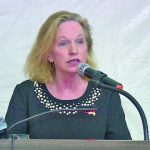 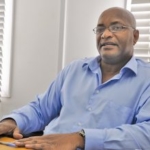 “The recount fandango, foisted upon the hapless opposition is bullyism and psychological tyranny, as it leaves ample room to further abuse the victims of the election rigging, with more rigging opportunities, as containers are opened with ballots and ballot boxes exposed for an extended period of time. Why are we participating in this charade? Because if we do not participate, the illegitimate will be made legitimate; the dictatorship will be able to claim they won the elections, even while bypassing the SOPs.” 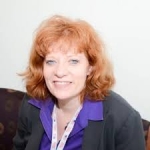 “There was no official response given as to why” the observers, numbering “under 10”,  would not be allowed to enter Guyana”

“Subsequently, we have sought reconsideration of this matter at the highest levels in recognition that the observer missions illustrate the commitment of the caretaker government and the international community to a free, fair and transparent recount process,” 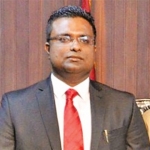 “The elections process has not ended, so the issue of re-inviting observers does not arise. What will happen is a reminder or statement will go out there to say that the observers remain engaged and remain invited to the process to observe as is necessary” 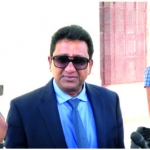 “Why are we running in a collision course with the law? Why not recount the ballot? Isn’t that what we are asking for – a recount of the ballots cast by the electorate? Why are we going to examine the whole process of elections. You are bound to find irregularity. That, to me, is creating the platform for unnecessary queries to be raised because we are embarking on the scope of a process that is so wide that it was never intended” 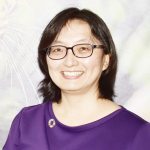 “The @UN hopes for the timely return of the Carter Center @CarterGuyanaEOM to #Guyana to fully participate in the observation of the national recount and to help bring speedy and credible closure to the 2 March #GuyanaElections,” 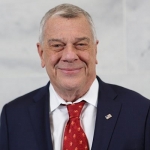 “The United States calls on the Government of #Guyana to approve entry for @CarterCenter and @IRIGlobal in order to ensure a transparent electoral recount.” 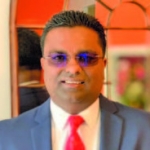 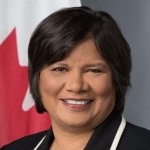 “I hope Guyana will allow them to return to complete their task. @CarterCenter has earned the respect of Guyanese citizens & political parties for decades. @CarterGuyanaEOM” 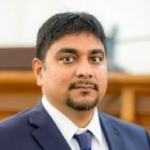 “The current chapter of delay is promoted by Vincent Alexander who, now all of a sudden, suffering from a rare bout of transparency, seeks to have an electoral audit undertaken instead of a recount. GECOM wants to audit itself is the new mantra. This desire ignores Section 89(2) of the Representation of the People Act (RPA) that expressly states  “the Returning Officer shall not open the sealed packets containing tendered ballots, the marked copies of the official list of electors …or counterfoils of used ballot papers.” 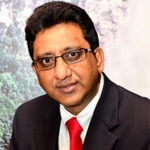 “We questioned one part of the work plan, residing in the CEO the power to resolve disputes. We are not satisfied with that. The CEO and Myers refused to come to this meeting! This is the singularly most important meeting in the country for GECOM and the Chief and Deputy Chief Elections Officers did not see it fit to attend this meeting.”

“Recounting all the ballots using the SOPs for Region 4, is all that’s needed to complete the tabulation for Guyana’s March 2, 2020 General and Regional Elections, in a manner that meets the requirements of The Representation of the People Act and rulings made by the Chief Justice, Roxanne George-Wiltshire.”

“The opening of the “packets” is usually under the authority of a court in an Election Petition. These restrictions should not be easily ignored. We must recognise that Alexander is only insisting on it because of the confusion it will likely cause and the length of time it will take. Alexander also sought to rely on Section 90 of the same RPA to deny live streaming of the recount. He affords himself the luxury to rely on the RPA when it suits him and ignore it otherwise.” “To engage in anything except a recount of the ballots allows Alexander and his APNU cohorts to raise all manner of issues relating to the OLE and voters with no dispute resolution protocol in place – the recount process would be rendered paralysed.” 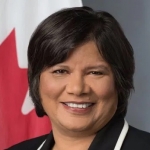 “With the borders being closed and commercial flights not being an option, we covered the cost of a chartered flight… so we funded their transportation cost and for the duration of their time here  in Guyana and we are very, very pleased to support them,”

“The less scrutiny makes it more open to persons who are interested in engaging in skullduggery to do that… My belief is everyone who wants to see this process should be allowed to see it… It’s a public process.” 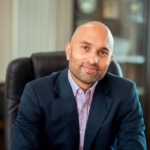 “It is with this in mind that we write you in your capacity as Chairman of the National Task Force on COVID-19. We would like to urge that permission be granted to the Carter Center to travel into Guy-ana on the United States of America (USA) humanitarian flight to continue to observe the GRE as the recount process is underway. The presence of the Carter Center, a recognized body for ensuring credibility of the democratic process internationally and a long-standing partner and friend of Guyana, will be important for bolstering the process in Guyana”, 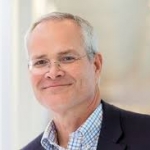 “Unfortunately, the ongoing election process and uncertainty around the next administration has slowed Government approvals of the Payara development plan,”

“We continue to watch the situation in Guyana. Glad the CARICOM mission has returned but President Granger should also immediately approve return of the Carter Center. They are duly accredited & want to complete their observation mission,”

“Every single person in the room advanced the case for live streaming, explaining how it will enhance transparency, fairness and boost public confidence in the system. Not surprisingly, the only party that opposed live streaming was APNU/AFC,”

“All we want is that the process must be conducted fairly, transparently; should be properly overseen by as many people as possible to avoid skullduggery and the process is done accurately so that in the end we get an accurate result.”