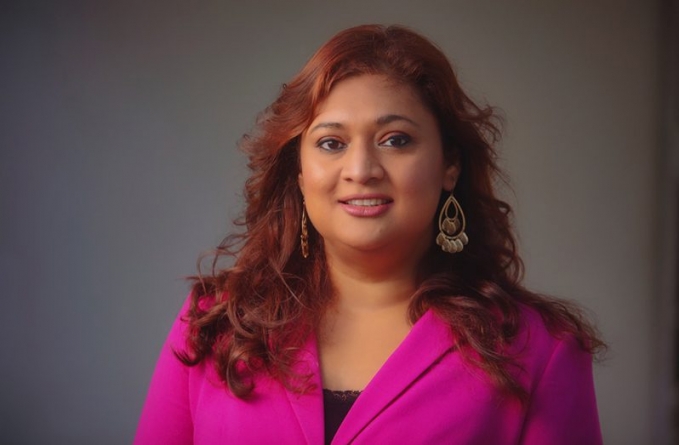 EDUCATION MINISTER, Priya Manickchand, has disclosed that efforts are underway to implement fully online courses at the University of Guyana (UG) during an interview with the National Communications Network (NCN) on Tuesday.

The minister made the remarks when asked to offer some clarity in relation to the Government engaging the University of the West Indies (UWI) to train over 20,000 Guyanese, over the next five years.

The engagement generated criticism within the public domain; with some persons pronouncing that the Government should invest more into the University of Guyana, rather than partnering with the University of the West Indies.

However, Manickchand explained that this is a misunderstanding as there is no intention to replace the University of Guyana, just to complement its efforts; to which the introduction of online learning will aid.

Since the COVID-19 pandemic lockdowns, the University of Guyana has moved to conduct classes online; however, Manickchand explained that online learning is much more than just teaching online.

“Delivering fully online courses requires far more than just teaching in front of a camera, you have to have resources online, libraries, tutoring, different things that will constitute an online type university,” Manickchand explained.

The minister explained that the initiative will be conducted collaboratively with other universities throughout the world, including the University of the West Indies.

“We have spoken so far to the University of the West Indies, China, the University of India or Gandhi Open University, UK Open, Nigeria and several other universities about adopting or partnering with them to provide online learning opportunities to people in Guyana, old, young, middle-aged, rural, hinterland, coastal, men, women, boys and girls,” she explained.

EXPANDING ACCESS
Manickchand explained that with the introduction of fully online courses at the University of Guyana, there will be the possibility of persons from other countries enrolling with the University.

A number of factors will be taken into consideration when determining what courses will be offered, including courses that are most beneficial to the Guyanese society, along with the cost to conduct the courses.

“What we have to look at is, who is offering which courses that might be relevant to us, that our people want to study, as well as price, because that’s going to be an important thing. If you have two or three universities offering the same course we will obviously go with the one that’s the most cost effective to us,” Manickchand explained.

The decision to implement fully online courses at the University of Guyana has been made by the People’s Progressive Party Civic (PPP/C) Government after nationwide consultation, from which persons expressed their desire to educate themselves online.

As a result, as part of its manifesto, the People’s Progressive Party/Civic (PPP/C) promised to deliver at least 20,000 online learning opportunities within their first five years of office.

The minister, during the interview, also highlighted that, with all that is being done at the university, there is still room for improvement.

Manickchand acknowledged a number of concerns frequently raised within the public domain in relation to the University of Guyana, which the Government is currently working on.

She added: “We can’t pretend that the university is more than it is. It has done well but there is so much more room for improvement, like I said, it will be supported fully by us to get along in those efforts to improve.”