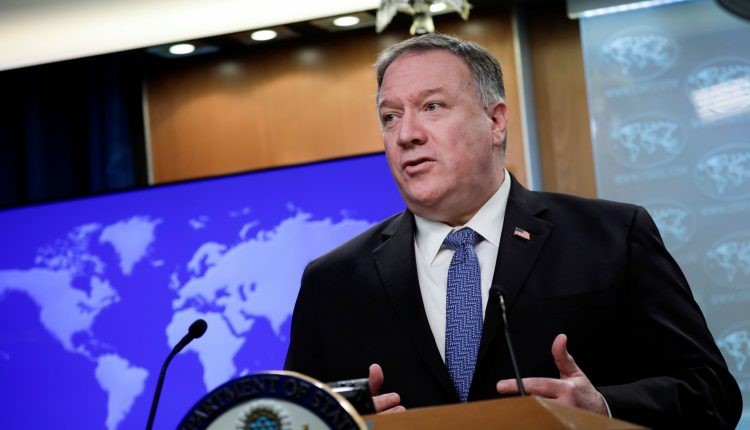 On March 2 the Co-Operative Republic of Guyana held national elections, but it has still not declared a winner.  All international observers of the vote count agreed that the manner in which votes were tabulated departed from established procedures.  They unanimously agreed that a result based on these procedures would not be credible.

The Organization of American States and Caribbean Community concluded that the recount of votes, which concluded on June 7 and showed a victory for the opposition, reflected the will of the Guyanese people.  Unfortunately, Guyana’s leaders have refused to accept this result.

Today, I am announcing visa restrictions on individuals who have been responsible for, or complicit in, undermining democracy in Guyana.  Immediate family members of such persons may also be subject to these restrictions.

In my public statements since the election I have been very clear that the United States stands with the Guyanese people and that there would be consequences for individuals who seek to undermine democracy.

The events following the March 2 elections indicate that there are forces that have repeatedly refused to accept the will of the people at the ballot box.  Guyana’s non-democratic trajectory is dangerous for its citizens and for the hemisphere as a whole.  I hope that Guyana’s leaders understand what is at stake if they continue down this path.

This action is not about interference.  It is to send a clear message of the consequences of subverting democracy and the rule of law, which poses a danger to us and our hemispheric partners.

We have long said that we have no preference for a winning party, as long as it is selected through a free and fair electoral process that is credible.