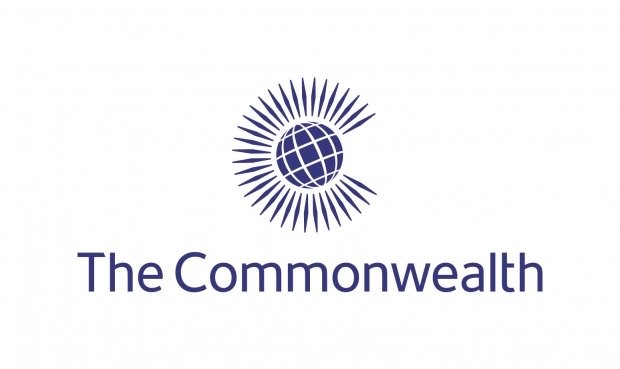 The Commonwealth Observer Group to the March 2nd general elections today said that two purported tabulations of the Region Four vote by Returning Officer Clairmont Mingo were not credible or transparent.

A statement today from the group said that it withdrew from Guyana on March 15.

The group – one of a number that have said the crucial Region Four count was not transparent – listed a series of occurrences in the tabulations which were of great concern to it.

It also charged that at no point did the leadership of GECOM halt or rectify these “blatant instances of disregard for the rule of law and electoral ethics, despite its vested authority to independently ensure credible elections”.

The observer mission was headed by former Barbadian Prime Minister Owen Arthur who famously clashed with Foreign Minister Dr Karen Cummings who had threatened to revoke the accreditation of observers.

Statement from the Commonwealth Observer Group to Guyana

The Commonwealth Observer Group to the 2 March 2020 General and Regional Elections was constituted and deployed by the Commonwealth Secretary-General, the Patricia Scotland, following an invitation from the Government of Guyana. The Group withdrew from Guyana on 15 March 2020.

It is the clear and considered view of the Group that the tabulation processes conducted by the Returning Officer for Region 4, Mr Clairmont Mingo, were not credible, transparent and inclusive.

The series of events that the Group observed in the tabulation of Region 4 results between 3-14 March are of grave concern. Specific issues include:

The continued failure of the Returning Officer, Mr Mingo, to comply with the 11 and 13 March orders and judgements of the Acting Chief Justice. On 13 March, The Chief Justice made it patently clear that actual statements of poll should be shown to entitled parties present. For the avoidance of doubt, the Acting Chief Justice demonstrated herself how this should be done and enquired “what was the difficulty in doing so” during the contempt of court proceedings.

However, on resuming the tabulation after leaving the Court on 13 March, Mr Mingo refused all requests from those entitled to be present to view the actual statements of poll and did not display the spreadsheet being populated. This compromised the process of ascertaining the credibility of the statements of poll relied on by Mr Mingo to tabulate the results; and, it was impossible for party agents and those entitled to be present to observe that the numbers being called out were being accurately entered on the spreadsheet.

In some cases, the tabulation totals announced by Mr Mingo on 13 March reflected more voters than were entered on the list of eligible electors for certain polling stations.

At no point did the leadership of the Guyana Electoral Commission halt or rectify these blatant instances of disregard for the rule of law and electoral ethics, despite its vested authority to independently ensure credible elections.
Despite the serious and persistent electoral malpractice observed by the Group from 3-14 March, the Group welcomed the Caribbean Community (CARICOM) initiative, at the invitation of President David Granger, to deploy a High-Level Team to Guyana, to supervise a recount of the ballots. The Group notes with regret that the Team has now departed Guyana having been unable to complete their task.

The Commonwealth Observer Group commends the people of Guyana for peacefully exercising their right to vote for the Government of their choice on 2 March. This is a sacred constitutional and universal right. This right of the Guyanese people is respected when every vote is transparently and credibly counted.

In accordance with our Terms of Reference, the Group will submit its full report to the Commonwealth Secretary-General, who will forward it to the Government of Guyana, the Chairperson of the Guyana Elections Commission, leaders of political parties, and to all other 53 Commonwealth Governments.