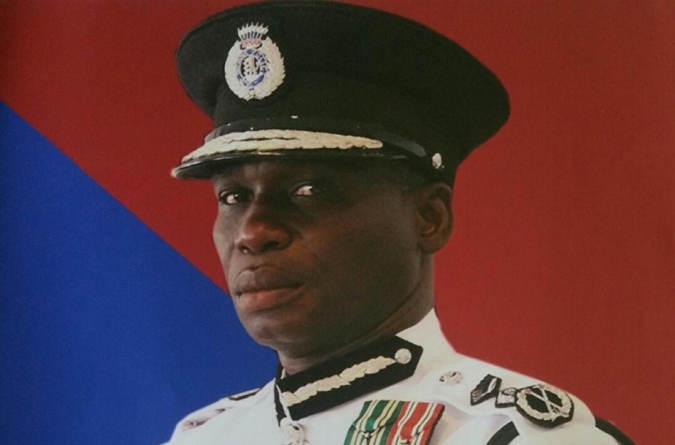 The Private Sector Commission (PSC) yesterday called on Commissioner of Police Leslie James to conduct his duties “impartially” in light of a number of concerns stemming from the conduct of the police during the electoral process.

Their call was supported by the Georgetown Chamber of Commerce and Industry (GCCI) which has accused the police of  an “aggressive” posture towards members of the political parties and observer teams.

The statement comes in light of growing concerns that the Guyana Police Force is being used as an enforcer for APNU+AFC during the election period. Questions has also been raised about whose instructions the force has been operating under during this period.