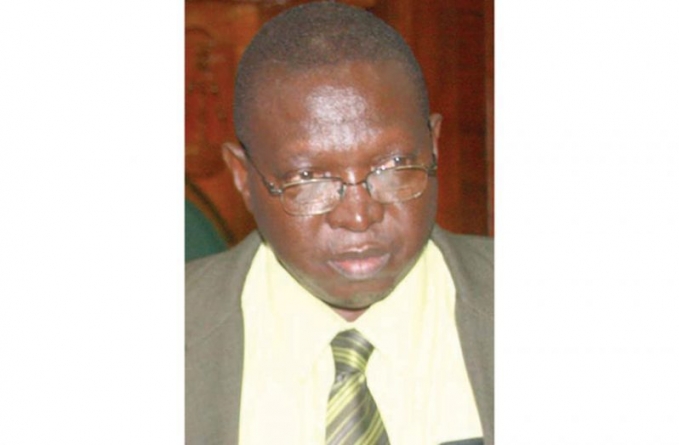 THE novel coronavirus (COVID-19) pandemic had restricted the Parliament Office of Guyana from arranging and conducting training for Members of Parliament, especially the “new faces,” but an assessment of the situation and careful planning have paved the way for Parliamentarians to be trained before the next sitting of the National Assembly. While it is still undecided when the next sitting will be convened, Clerk of the National Assembly, Sherlock Isaacs, has told the Guyana Chronicle that training is necessary and will be held soon. “What we decided to do because of COVID-19 is to bring out the MPs two days before the next sitting to conduct training. So, they will come out and they would have meetings of the Parliamentary committees, training and sittings… it is necessary for them to be training… when new people are elected they are trained, but we haven’t been able to do it yet because we have to bring people from all over the country,” said Isaacs during a recent telephone interview with this publication.

Training, he said, is essential because Parliamentarians need to learn how to draft questions and motions, deal with standing orders, and, most importantly, they need to learn about the duties of a Member of Parliament. “They have not been taught anything, so the need for training cannot be over emphasised,” said Isaacs.
The plan, amidst the pervasive COVID-19 pandemic, is to conduct training in various sections of Parliament Building. Arrangements will be made to have Parliamentarians physically present, but separated to avoid congestion and to promote social distancing.
“I spoke to my senior officers and they are prepared to get the training done… the thing with virtual training is, when you feel the MP is attending, they might break off…

I saw it during the sitting, they are participating and you call for them and he or she is not there,” said Isaacs.
It is for this reason that he plans to have Parliamentarians assembled in one building and equipped with the necessary tools to conduct productive sessions.
Guyana’s National Assembly has 65 members elected using the system of proportional representation. Twenty five are elected from the ten geographical constituencies and 40 are awarded at the national level on the basis of block votes secured, using the LR-Hare Formula as prescribed by the Elections Laws (Amendment) Act 15 of 2000 (Sections 11 and 12). The National Assembly is presided over by the Speaker, who may be elected from the members of the National Assembly or from outside the membership. If the Speaker is elected from outside the membership of the National Assembly, he/she does not have an original or casting vote. The members also elect a Deputy Speaker from among their membership