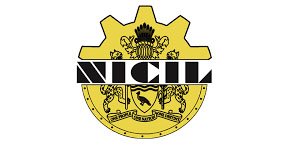 NICIL is giving holders of divested Wales Estate lands up to November 27 to come forward and establish occupation, failing which it is likely that some of those plots will be reclaimed.

In a notice in yesterday’s Stabroek News, the National Industrial and Commercial Investments Limited (NICIL) announced the extension of the occupation survey by a week as only 113 of the 164 allottees of the West Bank Demerara lands have responded.

The PPP/C government is contending that these land deals under the APNU+AFC government were improper and rescission notices have been dispatched to the lease holders. Some of the lease holders have, however, complained that they have already invested large sums of money and that it would be unfair to dispossess them from what they believed to be lawful deals.