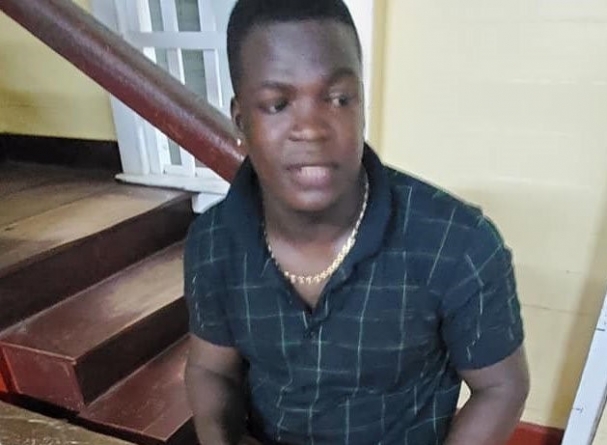 Two members of the family of the teenagers killed on the West Berbice are in police custody following an altercation last night at the Sparendaam Police Station.

In a statement, the police said that about 8 pm, a Police Sergeant and other ranks who were conducting a roadblock in-front of the Sparendaam Police Station stopped a Silver Grey motor car which was proceeding in an eastern direction on the northern carriageway.  Upon checking the vehicle they observed three  occupants at the time, two males and a female.

After a preliminary search, the statement said that the driver  of the motor vehicle who gave his name as Colwyn Henry, age 24 years of Lot 32 Cotton Tree, WCB  was asked to produce his documents for verification as to his identity and ownership of the vehicle but failed to produce his driver’s licence and revenue licence.  As a consequence, he was asked to drive his motor car to the left corner in front of Sparendaam Police Station and as such became annoyed and allegedly started to abuse the police with profanities.