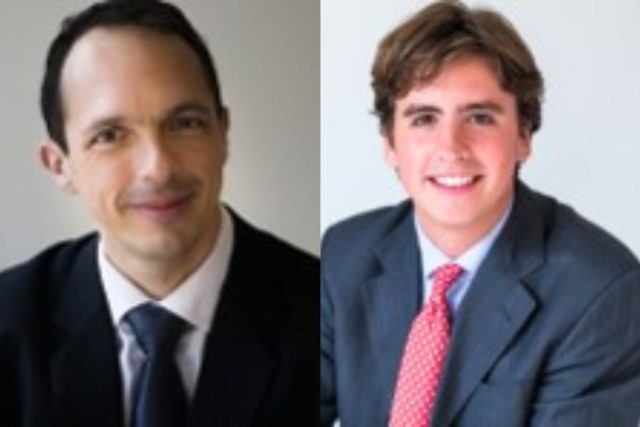 Guyana’s prolonged political impasse is significantly contributing to the freezing of the country’s economic momentum, according to two renowned analysts.

The analysts explained that country’s economic momentum will remain at a standstill since crucial decisions, especially in relation to the development of the country’s oil sector, cannot be made until a new government is sworn in.

Piet and Deaken pointed to the Payara Project, which is expected to have some 500 million barrels of recoverable oil.

The Payara Project which was discovered in 2017, was the third of what is now 16 major oil findings made by the Stabroek Consortium off Guyana’s Coast.

Although the Payara project was set to start operations by 2023, the initial start-up date has been delayed by six to twelve months, and the analysts believe that the more likely explanation for this is that the current political impasse has prevented officials from making any important decision over the past months.

“Until the next administration is sworn in, the government will remain in this detrimental limbo that is freezing the country’s economic momentum,” the analysts explained.

The experts outlined that the Payara Project is more than just another oil field. It will likely be the first major project decision by the incoming administration, serving as a guiding point for foreign investors looking at Guyana.

“The delay of the Payara Project could portray an image that Guyana is desperately trying to avoid: an unreliable country lacking the stability requested by foreign investors,” they outlined.

The analysts referred to Mexico, where President Lopez Obrador’s volatile attitude towards infrastructure and energy projects has led to a 24 percent decline in foreign direct investment in 2019.

“Like Mexico, an unstable, delay-prone regulatory process in Guyana will limit the arrival of new revenues and could deprive the country of much needed regulated private investments,” the experts pointed out.

They argued that at a time of great economic uncertainty and cuts in capital spending, a predictable framework will help lure international players looking for certainty in their investments.

“Delays in the approval of the project, including technical assessments and the evaluation of societal benefits, will also impact the trickling down of economic growth to those who need it the most in Guyana,” they reasoned.

Piet and Deaken added that in terms of sheer numbers, the Payara field is expected to produce roughly 220,000 barrels of oil per day, representing an estimated U$465 million in annual revenues for the government (based on Brent Crude at U$40/barrel). This is nearly half a billion dollars that could be used for schools, hospitals, and the strengthening of an inadequate seawall.

“A deferment in these funds may put essential infrastructure on pause in a country whose population can rely on only few economic alternatives,” they said.

According to the analysts, the main objective should be to provide opportunities for Guyanese while diversifying the economy.

It is now close to five months since the electorate voted but credible results are yet to be declared even though they are widely known and certified by all stakeholders, including the parties themselves and local and international observers.

Caretaker President David Granger has tightened his grip on power even though the results of a national recount have confirmed that his ruling party was massively defeated by over 15,000 votes.

GECOM’s Chief Elections Officer, Keith Lowenfield, on Monday, was given yet another opportunity to carry out the directive of Chairperson, Justice (Rtd) Claudette Singh to use the certified recount results as the basis to prepare his report for final declaration, as ordered by the Caribbean Court of Justice (CCJ).

The national recount results show that the People’s Progressive Party/Civic (PPP/C) won the elections with 233,336 votes cast in its favour.