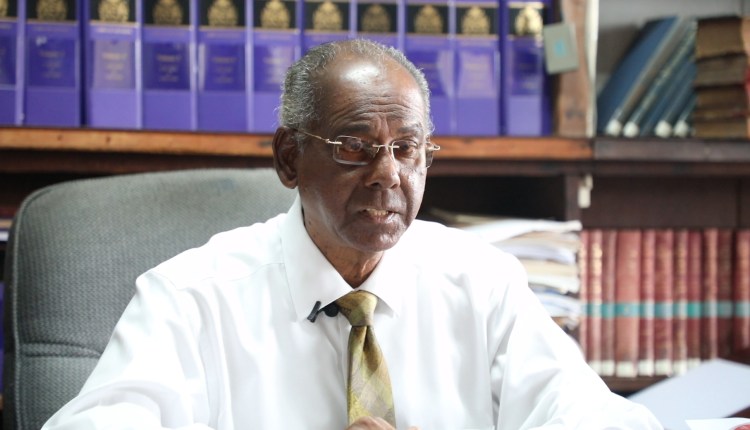 I refer to the misreading of the World Court decision by Dr. Bertrand Ramcharan expressed in an article in the Sunday Stabroek of 20 December, 2020 (`A reckless World Court decision on border controversy’). Dr. Ramcharan’s misinterpretation of the decision leads him to irrationally conclude that it is “irresponsible,” “reckless” and “perplexing” and to wrongly advise that the decision be approached with “great caution.”

Dr. Ramcharan’s main contentions are that: The Court “invented” a “land” or “territorial” dispute when there is only a controversy over the validity of the 1899 Award. He claimed that: The Court found that there are two issues to be decided, namely, the validity of the award and the land boundary dispute when, he asserted, there was only one issue – the validity of the award. Dr. Ramcharan also criticized the Court’s ruling that it does not have jurisdiction over events that occurred after the signing of the Geneva Agreement in 1966. These events include the seizure by Venezuela of Guyana’s half of Ankoko, numerous violations of Guyana’s territorial integrity, economic sabotage and unlawful claims over Guyana’s maritime space.

Dr Ramcharan’s article contains some other peculiar assertions. He concludes that “by its wording, the World Court has in effect given Venezuela a gift in holding that there is a ‘territorial dispute.’” The World Court in paragraph 126 was not giving Venezuela anything. It was merely quoting Venezuela’s words. It was not, as Dr. Ramcharan asserts, “holding that there was a ‘territorial dispute.’” Also, it appears that Dr. Ramcharan is suggesting that the finding by the Court that “controversy” means “dispute” is somehow a conclusion that there is a separate issue concerning a land boundary. It is difficult to see the connection between the finding and Dr. Ramcharan’s conclusion.

Like Dr. Ramcharan, I am disappointed that the Court declined jurisdiction for events after the date of the Geneva Agreement. But on the main issue, the Court’s jurisdiction to hear Guyana’s application on the validity of the 1899 Award and the consequential validity of Guyana’s border, Guyana has won an historic victory.

Dr. Ramcharan’s distinguished contribution to international law, international relations and to Guyana in a multitude of areas is known, respected and always welcome. I regret that on this single occasion I have had to publicly disagree with him.