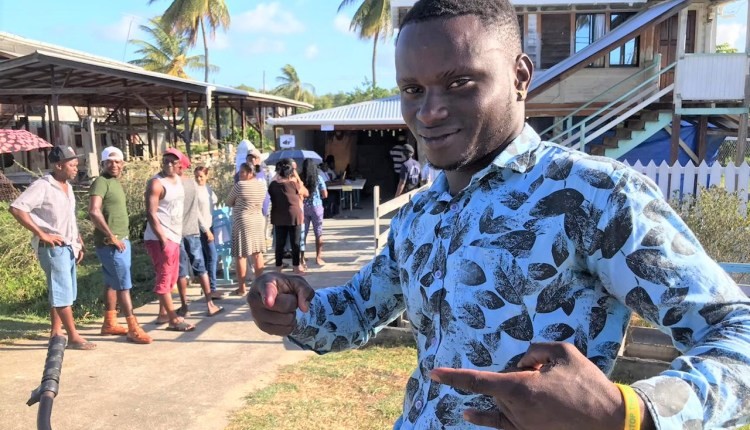 Like the rest of the country, polling places opened promptly at 6:00hrs Monday to allow for the casting of ballots by the electorate in the 2020 general and regional elections in Region 6 Corentyne, Berbice.

Polls opened to voters already standing in line and carried on in a rather peaceful and orderly fashion throughout the morning hours.

Up until noon, things remained relatively quiet with steady voting across the region.

The News Room team was in East Berbice, commencing broadcast and coverage in Skeldon, where early voters said they were very satisfied with the process.

Several observer groups were also in the region and were spotted by this news outfit.  While members from the CARICOM observation mission and the United States Embassy did not offer any official comments, they did indicate their satisfaction that the elections were off to a good start.

Members of the Ethnic Relations Commission (ERC) were spotted in New Amsterdam; they too reported a peaceful voting process.

They anticipate that while there were some relatively long lines this morning a rush to the polls can be expected later Monday.

The ERC said they were quite impressed with the management of the elections by the Guyana Elections Commission. There were no reports of any major electoral challenges.

Polls will close at 18:00hrs with over 99,000 registered voters expected to cast their ballots at polling places across region 6.