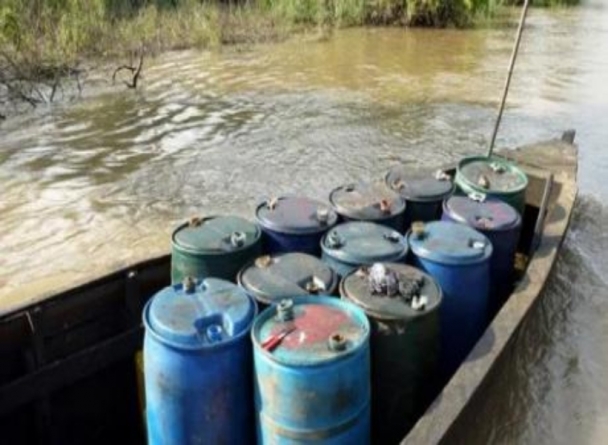 Responding to a letter in yesterday’s Stabroek News penned by Reggie Bhagwandin, who questioned whether it was still necessary to mark fuel given the changing dynamics in the sector, Sharma said “yes,” since it is an important task that helps to monitor the fuel coming into the country and determine whether it is legal or illegal.

He said  that while the situation has changed in neighbouring Venezuela and Trinidad and Tobago, where fuel was subsidized by the governments and sold at a cheaper rate, the biometric marking of fuel remains relevant to monitor the import of fuel.