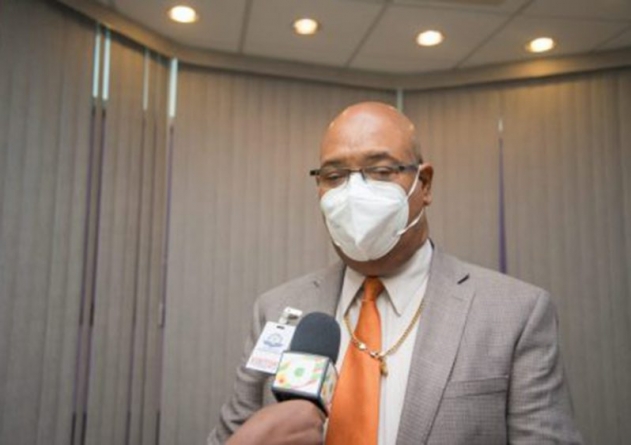 Less than three months after a request was made by the Guyana Association of Professional Engineers (GAPE) for an Engineering Bill to be considered by the government, Minister of Public Works Juan Edghill has delivered a draft document for a Cabinet Sub-Committee’s consideration.

A release from the ministry said that this news was shared with the Engineering Association during a meeting yesterday. The release said that the members were pleased to learn that Edghill has delivered on his promise to deliberate on the Engineering Bill with his Cabinet colleagues for possible inclusion in legislation.

At the last meeting held with the Association on September 4, 2020, the team had underscored the importance of the Bill.

A bill for the registering of engineers and the setting out of standards has long been called for in the drive to ensure sound engineering work.