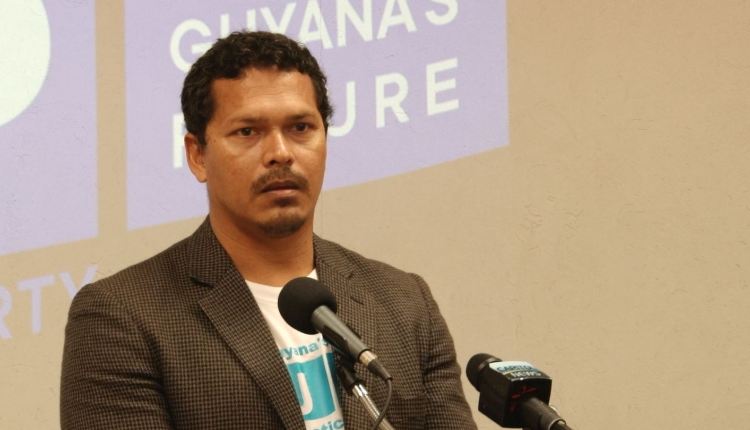 The Liberty and Justice Party is renewing its call for the dismissal of Mr Keith Lowenfield on grounds previously stated. The responsibility for us as a country being at this juncture politically is a burden that must be shouldered by the PNC and the GECOM secretariat under the leadership of Keith Lowenfield. He has shown his disregard for the voting public and the Commission by his actions and those actions demonstrate the urgent and immediate need for his dismissal.

We note that the APNU has published a schedule of meetings in various parts of the country. We urge the Guyana Police Force to take swift and decisive action to deter any and all political actors from violating the COVID19 protocols.

We also note that the APNU has stated that they are open to Dialogue with political parties and other stakeholders while simultaneously issuing a juvenile letter in response to the Caricom Chair. The time for dialogue was 22 December 2018 at which point it should have revolved around an elections date. They have shown contempt for Guyana in all their actions leading up to date and the international community as of late. That they continue to show the utmost disrespect for anyone who points out their attempts to rig the elections while holding Guyana at ransom is clear demonstration that they are disingenuous, irresponsible and duplicitous. It is oxymoronic to be a dictator and want to call yourself a “resistance” when all that you are resisting is the will of the people.

The Liberty and Justice Party firmly believes that any dialogue with any dictatorship only serves to  legitimize that dictatorship and will “NOT”  engage in any such actions at this juncture with the APNU. We are open to Dialogue with legitimately and democratically elected governments. Should the APNU be genuinely interested in constructive dialogue, conceding that they have lost these elections would be viewed as a genuine first step. After the new democratically government is sworn into office, the Liberty and Justice will actively pursue dialogue with all legitimate and interested stakeholders in finding a progressive path forward for Guyana.

Leader of Liberty and Justice Party