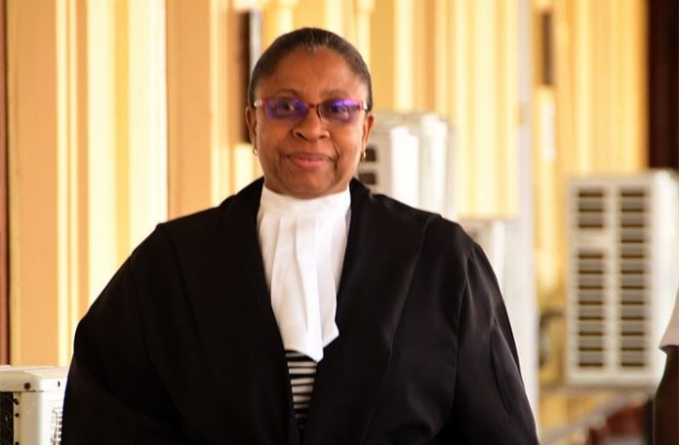 Acting Chief Justice Roxane George-Wiltshire has ruled that the purported declaration of results for Region Four, by Returning Officer (RO) Clairmont Mingo, following the March 2nd general elections was unlawful as it did not conform with requirements in Section 84 of the Representation of the People Act.

As a consequence, the declaration was set aside and the judge has ordered the Guyana Elections Commission (GECOM), given the urgency of the matter which is of national importance and interest, to begin bringing itself in conformity with the law, no later than 11 this morning.