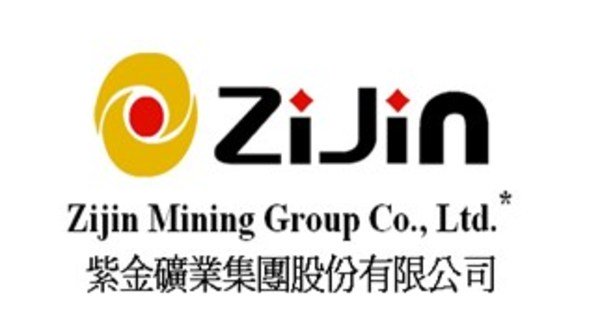 In a release today the two announced the completion of the previously announced statutory plan of arrangement under the Canada Business Corporations Act.

GGI’s Aurora’s mine is in transition from pit mining to underground mining and hundreds of workers have been laid off as a result. When the large-scale gold miner resumes operations at the Cuyuni-Mazaruni mine it will be under the ownership of the Chinese company.

Pursuant to the Arrangement between Zijin and GGI, Zijin acquired all of the issued and outstanding common shares of GGI not already owned by Zijin. Each Guyana shareholder is entitled to receive cash consideration of C$1.85 per Share held, the release said.

GGI and Zijin expect the shares to be delisted from the Toronto Stock Exchange within one to three business days. Zijin will also apply for Guyana to cease to be a reporting issuer under applicable Canadian securities laws.

Formed in 1993, the release said that Zijin is based in Fujian, China and is a leading global mining company specializing in gold, copper, zinc and other mineral resource exploration and development.