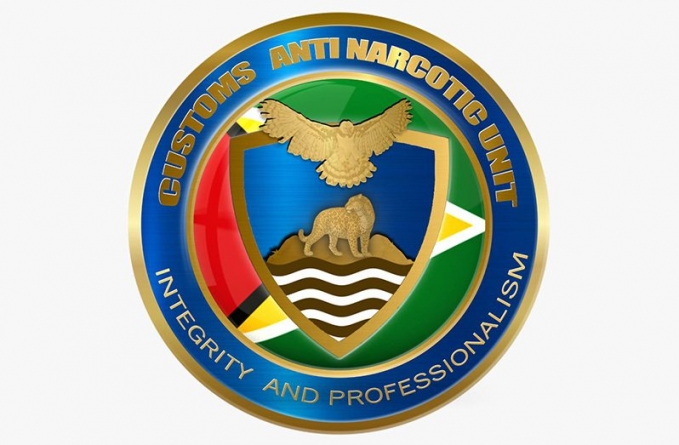 According to Singh, the Jaguar represents land operations and the Harpy Eagle represents airplanes and airstrips.
Singh was appointed to head the agency in 2008 but was dismissed from his duties in June 2017 by the A Partnership for National Unity+ Alliance For Change (APNU+AFC) government.
He was rehired when the new People’s Progressive Party Civic (PPP/C) government took office in August 2020.