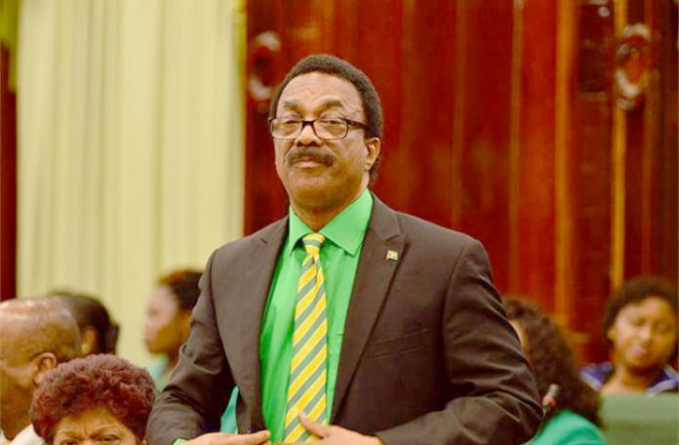 WHILE the People’s Progressive Party Civic (PPP/C) is lobbying for the use of the recount data to form the basis of an election declaration, the Attorney General’s Chambers has pointed out that the party is relying on the Judgement Summary of the Caribbean Court of Justice’s (CCJs) judgement which is not permitted to be used for future consideration.

As widely circulated, the PPP/C is in favour of utilising the data from the national recount which, in its recent ruling, the CCJ said was made possible through Order No.60 which is in contradiction to the Constitution in its aim to determine the validity of ballots cast beyond “votes that, on their face, are valid”.

However, the party argues, based on paragraph 24 of the CCJ’s Judgement Summary of the Bharrat Jagdeo and Irfaan Ali v Eslyn David case, that the CCJ endorsed the recount stating that it is only data from the process that can be used to make the declaration. Paragraph 24 states: “…the relevant validation process has already been completed. Unless and until an election court decides otherwise, the votes already counted by the recount process as valid votes are incapable of being declared invalid by any person or authority.”

However, as mentioned by CCJ President, Justice Adrian Saunders, and as stated below each page of the Judgement Summary: “This summary is not intended to be a substitute for the reasons of the Caribbean Court of Justice of Justice or to be used in any later consideration of the court’s reasons.” Legal minds are aware that it is only the court’s written judgement that must be relied upon when making future references. Furthermore, in contrast to the Summary Judgement, in the court’s written judgement where it interpreted Article 177 of the Constitution, reference was not made to the recount as incapable of being declared invalid.

Paragraph 42 where the matter in question is located, states: “…It is clear that, under the legal infrastructure governing the electoral process, unless and until an election court
decides otherwise, the votes already counted as valid votes are incapable of being
declared invalid by any person or authority.”

In handing down its judgement, the CCJ had also noted that the election of a president and members of the National Assembly can only be done “on the sole basis of votes counted and information furnished by returning officers under the Representation of the People Act.” Therefore, the CEO, in presenting his elections report to the Commission, did so on the basis of declarations made by the Returning Officers in the 10 Electoral Districts, in accordance with Section 96 of the Representation of the People Act. Those declarations and the Elections Report were placed in abeyance to pave way for the national recount. While the High Court had invalidated the March 5, 2020 declaration made by the Region Four Returning Officer, Clairmont Mingo; his second declaration made on March 13, 2020 was never invalidated by the Court.

In his report, the CEO reminded the Chair that the national recount was not undertaken by Returning Officers. “The concluding opinion [Paragraph 52] of the CCJ’s judgment states that Order 60 is in tension with the Constitution of Guyana, and could not create a new election regime,” Lowenfield had said.