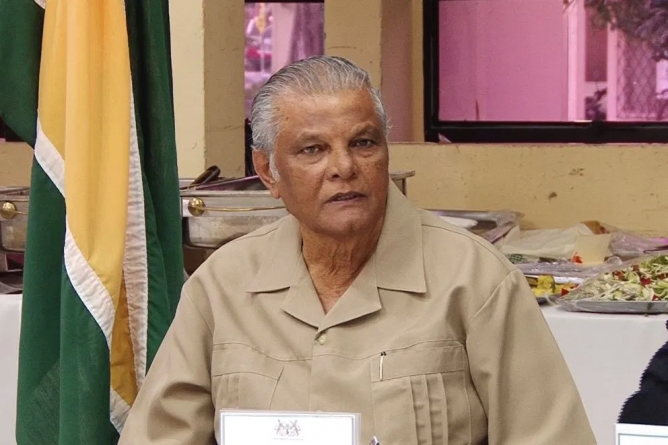 Thursday, March 12, 2020 will go down as a Day of Shame in Guyana, a day when the Guyana Elections Commission, GECOM, with the Constitutional responsibility for managing the Electoral process, failed miserably in having one of its Returning Officers carry out the very clear Orders handed down by the Chief Justice of Guyana on Wednesday, March 11, 2020.

Today, Friday, is the twelfth day since citizens voted for the political party of their choice and yet the Official Declaration of Results is still pending. How can we as a Nation tolerate such obfuscation as reportedly took place yesterday, Thursday, at GECOM?

Is there a sinister agenda behind this delaying tactic being used to prolong the agony of a Final Declaration of the Results of the 2020 Elections?

How can one man and his insistence on the use of a discredited Spreadsheet, when the Chief Justice in her Ruling made it mandatory for the Signed Statements of Poll for Electoral District # 4 to be used in the tabulation process, be allowed to hold an entire Nation to ransom? Chair of CARICOM the Rt Hon Mia Mottley predicted that the Returning Officer District # 4 holds the stability of this Nation in his hands. I would add to this the GECOM, which cannot escape overall responsibility for this fiasco.

Is there a secret alliance at work here which is willing to compromise the integrity of the Final Declaration of Results of the 2020 General & Regional Elections, in pursuit of a hidden Agenda?

I hope not, because it would be undemocratic, unpatriotic, and would not be tolerated.