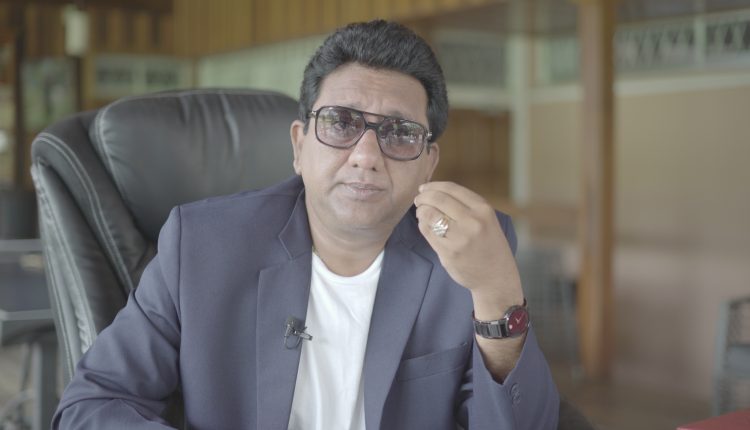 THE government is working swiftly to get up and running the broken and defunct Law Reform Commission, Attorney-General and Minister of Legal Affairs, Anil Nandlall, disclosed on Monday.

Speaking at the Umana Yana, Kingston, Georgetown, Nandlall explained that the establishment of a Law Reform Commission is part of a fundamental component of the US$8 million Inter-American Development Bank (IDB)-funded Support for the Criminal Justice System Programme.

A Law Reform Commission is an instrumental body in any society as it ensures the legal system does not remain stagnant. It keeps the law under constant revision, and makes recommendations to Parliament for the repeal, creation, consolidation and codification of the laws.

The Attorney-General explained that law reform is imperative since it “captures and embraces the aspirations, the exigencies, the social maladies and the vicissitudes of society as it evolves, so that at no point in time the laws of our country becomes archaic, out of sync with modern reality and remains static while development of the population moves ahead”.

Currently, Guyana performs law reform in a piecemeal manner, where sections of the law are reformed based upon necessity, international obligations and as a conditionality of the international financial institutions for the country to qualify for financing.

There exists a need for a more organised and programmatic institution to execute this mandate.

One of the first tasks of the Law Reform Commission would be to conduct a law revision exercise and modernise the laws so that they will be up to date.

Nandlall explained that prior to 2012, the last law-revision exercise conducted in Guyana was over 30 years before, in 1978.

The law was in a chaotic state, with pieces of legislation scattered across various databases and the Green Volume of the Laws of Guyana, known as the Ramphal’s edition, did not contain the necessary amendments to reflect the law at the time.

It was until the publishing of the Purple Volume of the Laws of Guyana, known as the Nandlall’s Edition, that an attempt was made to consolidate the law of the day from various sources into a single source.

The Law Reform Commission will comprise a magnitude of personnel, spanning from various industries, to contribute liberally to the commission’s initiatives.

“The Law Reform Commission is expected to hire researchers, social scientists, financial minds and persons trained in different disciplines who will constantly review issues arising in the country and then consider whether we can find a legislative solution or whether some social problem, some financial issue requires legislation as a component of its solution,” Nandlall explained.

The commission will extend its reach to far-flung communities, including the Amerindian areas, to address problems confronting these communities and determine whether the legislative landscape in place is functionally equipped to tackle the various issues.

It will also examine particular situations and take into consideration recommendations from various agencies on initiatives to pursue.

Pursuant to Section 4 (1) of the said Act, the President after consulting with the Minister of Legal Affairs shall appoint the Members of the Commission.

Nandlall explained that this is significantly fallacious “because a Law Reform Commission is much larger than the government”.

He added: “The laws cater for much more that the Executive Government, it caters for every single person in the country; so to monopolise that appointment power only in the Executive and for the Executive to determine by themselves who should constitute that commission, in our Government’s humble view, that is not what should be reflected in a national law reform commission.”

In accordance with Section 4 (4) of the Act, for one to be appointed a member of the Commission, the person must possess legal and judicial qualifications. They must be the holder of, or held judicial office; be an attorney-at-law for at least 10 years; or possess experience as a teacher of law at a university.

“That is a most myopic and unfortunate view of how a Law Reform Commission should be constituted,” Nandlall explained.

While recognising that the Law Reform Commission must consist of legally-trained personnel, the Attorney-General explained that law-making is much more than technical law; there are social components, financial components, cultural and ethnic components and rights components – to law-making.

However, though the Commission made the necessary arrangements to acquire a building and retain staff, the commissioners were never appointed.

The Commission shall consist of seven members and the government is working to include every segment of society, including the Private Sector Commission, the Judiciary and the Bar Association, religious and cultural organisations and rights organisations named under the Constitution, namely the Rights of the Child Commission, the Gender and Equality Commission and the Ethnic Relations Commission.