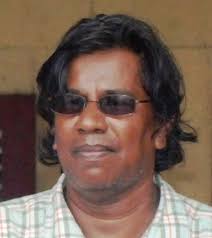 “APNU is a nasty, sick joke that no modern nation should accept. Let’s start with Keith Scott’s party. I don’t know its name nor care to, 99.99 percent of the people of this country do not know about a party that is led by a minister named Keith Scott. I say in all seriousness, that party will not get two votes if it contests by itself.
Who in Guyana knows about the Guyana Action Party? Where are its leaders? Where is it located? Who or what is the Justice For All Party? Do people out there believe Mr. CN Sharma can contest the 2020 election and win fifty votes?
Then there is the biggest masquerade band, the WPA. There was no Clive Thomas or Rupert Roopnaraine in the lineup. WPA was represented by Minister Sarabo.”