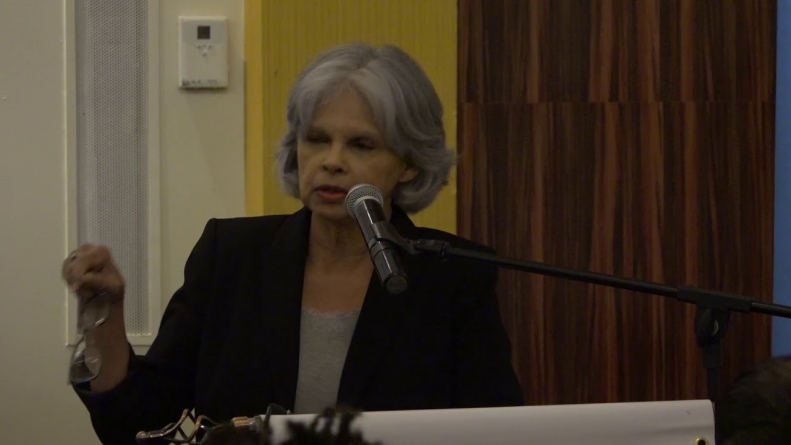 The events that have unfolded since the general and regional elections of March 2, 2020 bring shame and disgrace to our country. Rumours were rife in the months leading up to the elections that the PNC would rig to stay in power but no one was sure what methodology would be used and how it could be managed successfully given that our electoral procedures and systems are supposedly robust and can guarantee free, fair and transparent elections.

None of us ever imagined the scenes that have played out over the past few days. It appears that the scoundrels are using the fact that we are a sovereign nation to justify their obscene acts which are intended to hijack the elections and defraud the electorate of our constitutional right to freely elect a government of our choice.

Being a sovereign nation does not give any government the right to abuse the nation’s constitution and to disregard the rule of law. It means quite the opposite. Sovereignty more than ever requires leaders to uphold the constitution and the rule of law, to respect the rights of every citizen, and to have due regard for international treaties and conventions that guarantee peace and security not only for our country but, in good neighbourly fashion, for every country that subscribes to the rules that underpin the rights and freedoms of people everywhere.

Sovereignty brings with it huge responsibilities and despite all our celebrations over being an independent nation we have not yet matured enough to understand this. It does appear that the widespread belief held is that the “sport” of jubilee celebrations, the jump-up and wine aspects are all that constitute being independent people.

Our dependence on the international community to help us at this moment must give us all pause as to our claim to that independence. It is shameful that after years of self-governance, Guyanese are looking at a return to PNC-led dictatorial rule.

Our fragile democracy is being dragged back into the darkness of a past which we would all prefer to leave behind. The same actors are in play. We hope, however, that the international observer missions and the diplomatic community will stand with us at this critical moment and see us through to a successful conclusion where the verified results for the elections will be declared. Let me express here the sincerest gratitude from every right-minded citizen of Guyana for their continued presence and their help.

This grievous situation points up the urgent need for radical constitutional reform that will help us elect future governments that will reflect the diverse nature of Guyana’s political and cultural landscape; and we, the citizens, must insist that the new legal government, once in place, will prioritise this process of reform.

There is, I fear, an illegal government now in place. This is the time for all right-minded Guyanese to put aside our differences and to unite under the cause of saving our country.

This is the time to remind ourselves of Martin Niemoller’s post-war confession that has since taken poetic form about the cowardice of his countrymen that allowed the Nazis’ rise to power in Germany. Pastor Niemoller’s confession ends with the ominous words: “Then they came for me and there was no one left to speak out for me.”

The freedom of the press that we now enjoy will be among the first democratic institutions that will be destroyed by the illegal regime. The need for us to stand together has never been more urgent and the cause never been more grave.