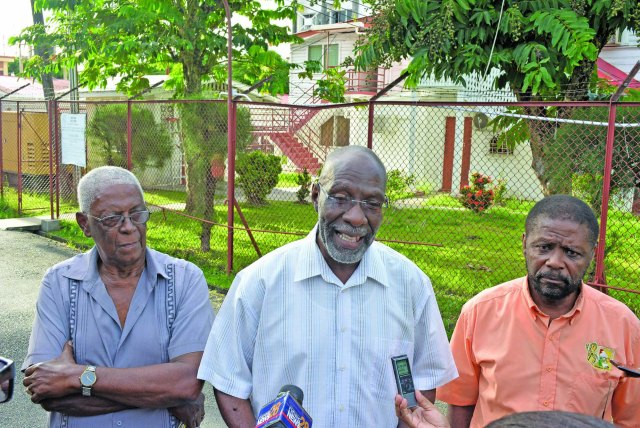 The installation of the PPP/C in Government has seen a flurry of activities post haste, not least among them the reassignment of Police Officers. It has also seen actions being undertaken by the Police Force that brings into question the professionalism of the Force and the motives behind some of the Force`s actions.

As Commissioners of the Guyana Election Commission, we see the actions being taken against GECOM employees and more particularly the demands being made on GECOM as reeking of ulterior motives; targeting of GECOM employees; and   disregarding the Rule of Law. We are also concerned that these occurrences are following on from political pronouncements.

The Chairperson of GECOM has been written to, by the Crime Chief, as follows: “I do hereby write with reference to the above caption matter to inform you that upon receipt of formal reports together with the directions of the Director of Public Prosecutions (DPP) in the exercise of her constitutional powers under Article 187 of the Constitution of Guyana, the Guyana Police Force has initiated criminal investigations against Keith Lowenfield, Clairmont Mingo and others who are alleged to have been criminally responsible for the post 2nd March 2020 Regional and General Elections incidents.”

Our concerns are manifold:

We bring these matters to the attention of the people, the final arbiters of democracy, whose freedom can be threatened if the Police are allowed to act capriciously and flout the Rule of Law.