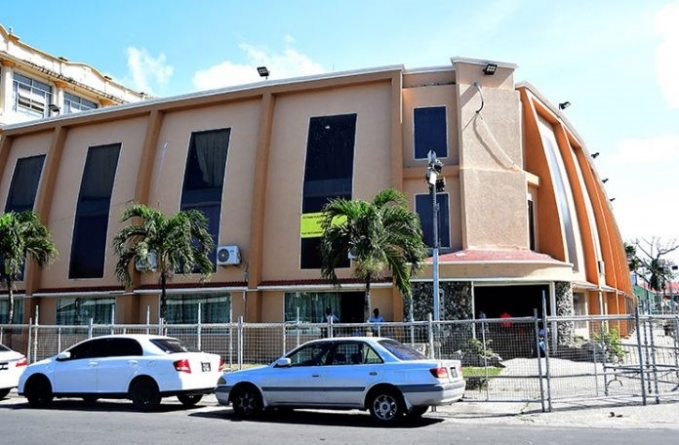 The Guyana Elections Commission has stated that the Office of Region Four’s Returning Officer (RO) will be opened today from 09:30hrs to restart or continue the tabulation of the region’s Statements of Poll (SOPs).

The announcement came on Wednesday following the ruling of Chief Justice, Roxane George-Wiltshire, that the declaration of results for District Four for the General and Regional Elections were unlawful.

She had set a time limit of 11:00hrs today by which the process should either recommence from or restart. The RO for the region is Mr. Clairmont Mingo, who fell ill on March 4, 2020 at the High and Hadfield Streets Office during the SOP tabulation process.

Mingo was rushed to the Georgetown Public Hospital Corporation (GPHC) around 10:30hrs after reporters spotted him being transported with an oxygen mask into a waiting ambulance with the assistance of medical practitioners. It was shortly after the process recommenced at around 14:00hrs by a GECOM clerk, that an alarm was raised about discrepancies noted in the SOPs being tallied.

Reports are that a summarised spreadsheet was used by a GECOM clerk who took over from Mingo and the results on the sheet did not match that of the SOPs with the number of votes appearing higher than the number of voters. The Chief Justice had ruled yesterday that the use of the spreadsheet was lawful as the same was used in eight other regions. In today’s continuation or restart, she stated that GECOM has the right to choose which method of tabulation it wants to use. The region holds 879 polling stations and 285,618 electors. It could be the deciding factor for which party wins the elections. The previous count – now made null and void – had shown the coalition government as taking the lead over the People’s Progressive Party (PPP) by just over 7,000 votes.