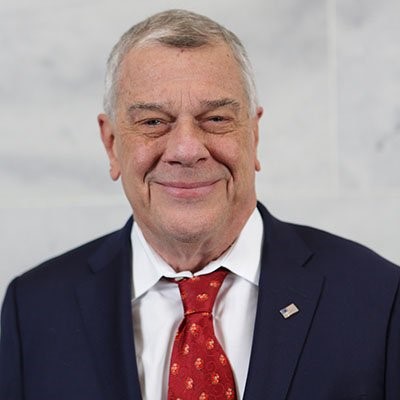 Acting US Assistant Secretary for Western Hemisphere Affairs, Michael G Kozak today said that it is vital that the High Court mandated tabulation for Region Four be done in a fair and transparent manner and he also warned of consequences for those who benefit from electoral fraud and impede a peaceful transition of power.

In a series if tweets today, Kozak said “ We join the Guyanese people and the international community in calling for Guyanese election authorities to follow accepted procedures and allow international election observers to verify the results…

“It is essential that the High Court-mandated elections tabulation in #Guyana be concluded in a free, fair, and transparent manner”.

He also said “Under U.S. law and practice those who participate and benefit from electoral fraud, undermine democratic institutions and impede a peaceful transition of power can be subject to a variety of consequences.

“De facto regimes do not receive the same treatment from us as democratically elected governments”.