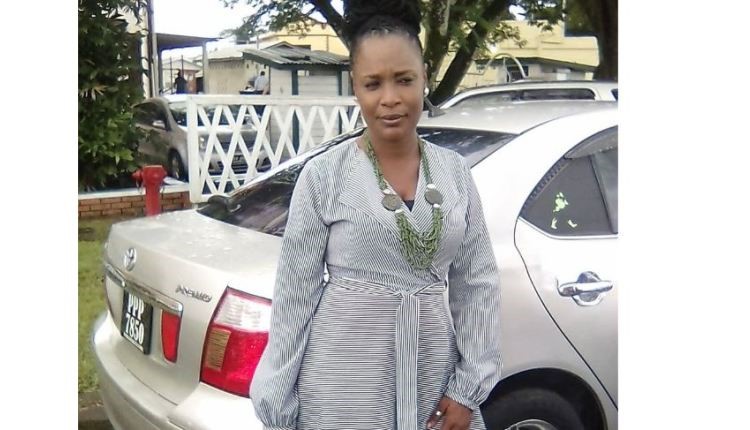 It was a staunch Government supporter who moved to the High Court for orders which were granted blocking the Chairman and the Guyana Elections Commission (GECOM) from acting on the agreement initiated by President David Granger for there to be a national recount of votes cast on March 02.

The orders are interim and the case would be heard on Friday.

High Court Judge Franklyn Holder granted the orders at the request of private citizen Ulita Grace Moore, who was an East Coast Demerara candidate for the Coalition in the 2018 Local Government elections and she is currently on the Region Four candidate list of candidates for the regional elections.

Her attorney is Mr Mayo Roberston, one of several attorneys who represented the Coalition in the No Confidence cases last year.

An order was granted restraining GECOM from permitting or authorising any actions pursuant to the agreement initiated by the President and agreed to by the Opposition Leader for a CARICOM High-Level team to supervise the recount. The agreement was signed Monday night.

The CARICOM high-level team has been in Guyana since Saturday night.

President David Granger and the Opposition Leader Bharrat Jagdeo had agreed to a national recount of all votes cast in the ten electoral districts, even though the Region Four count is the one that has been in contention for the past two weeks.

GECOM, which had agreed to the recount, on Tuesday said it was awaiting legal advice. Up to press time, GECOM had not said if it received that advice.

Former Speaker of the National Assembly Ralph Ramkarran has said GECOM has full authority under the Constitution to acknowledge the aide-memoire (agreement signed by Granger, Jagdeo, CARICOM) and recognise the sentiments of Guyana’s leaders and CARICOM as contained in the document.

According to Ramkarran, Article 162(1)(b) of the Constitution of Guyana states that the Elections Commission “shall issue such instructions and take such action as appear to it necessary and expedient to ensure impartiality, fairness and compliance with the provisions of this Constitution or of any Act of Parliament on the part of persons exercising powers or performing duties connected with or relating to the matters aforesaid.”

“Under the above Article, GECOM has full powers to order a recount of all the votes cast at the general and regional elections on March 2 notwithstanding the votes already being counted, the time having passed for applying for a recount and the Returning refusing the requests for recounts of Region 4’s votes,” Ramkarran stated in a Facebook.

Attorney Sanjeev Datadin dismissed the case as “preposterous” and has also argued that GECOM has the legal power to sanction the agreement by the leaders and CARICOM and go ahead with the national recount.