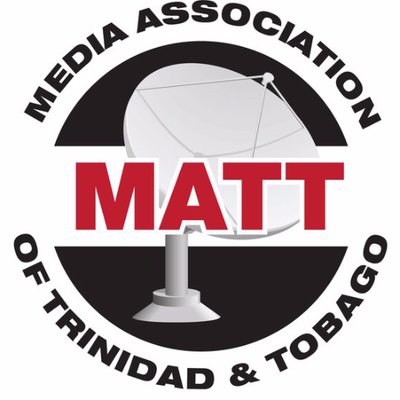 THE Trinidad and Tobago Publishers and Broadcasters Association (TTPBA) has joined with the Guyana Press Association (GPA) in condemning the treatment of journalists who are covering events, which followed the March 2, General and Regional Elections.

The TTPBA in a press statement said: “We stand in solidarity with the Guyana Press Association (GPA) who has reported that media operatives are increasingly becoming the targets of attacks related to the ongoing post- elections situation.”

According to the statement, the GPA had received several reports of threats of violence against journalists on social media and attempts to interfere with the work of media operatives covering events that have followed the elections.

“The TTPBA joins in the call by the GPA for the leadership of all political parties, state authorities and interest groups to openly discourage actions that can have the impact of undermining the work of journalists and their media enterprises,” said the T&T press association.

The association believes that press freedom is a critical pillar of democracy, together with the right of the people to know. In any society where such freedom is being undermined through acts of intimidation, it is up to leaders and those who act as watchdogs to step in and address circumstances which can have severe repercussions on a nation.

GPA had said there is a stringent process of media accreditation to determine the bona fides of local journalists and other media workers and they would, as such, expect that all due regard be paid and courtesies extended to these professionals in the execution of their duties.

“We urge all political leaders to cease and desist from creating conditions for the perpetuation of media harassment and the dampening of press freedom,” said the GPA.
An alert on the dangers being posed by these practices is being developed by the Association of Caribbean Media Workers (ACM) for onward transmission to its international partners.