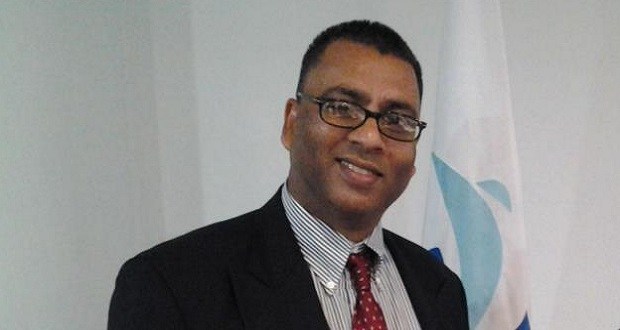 Dear Editor,
What ‘corn’ is there to share Nigel? I was flummoxed to read a two-thousand-word epistle from Nigel Hughes (the sometimes politician) titled “How are we going to share the corn 2020”. This diatribe is filled with inaccuracies and pseudo-historical facts to support the claims that there is an Indo-dominance in Guyana. Let me be pellucid in response.

The disastrous period of APNU/AFC governance has moved Guyana’s treasury from a surplus position of US$968 million to an overdraft deficit of US$400 million.
There will be no oil windfall or ‘corn’ to share and we are facing the very real possibility of LIZA 1 being capped if oil prices do not regain a position over US$28 per barrel.

All other sectors (pillars) of the economy have been decimated by the policies of the APNU/AFC
The refusal to accept the No-Confidence Motion loss in 2018 and the electoral defeat in 2020 are not based on anything other than an ignorant lust for power.

Your characterisation of a vote for APNU/AFC as hope and one for PPP/C as racial is an indictment of your mindset and is not reflective of the will of the people.
No one race can win an election; the PPP/C has made a clear effort to reach all Guyanese with its message of inclusivity.

The APNU/AFC’s 2020 campaign was based on stirring racial sentiments and the post-election period has not done credit to the multi-ethnic character of the ‘coalition’.

In closing, I suggest Nigel Hughes confine his fallacious arguments to use in consoling his spouse. The nation is faced with an enormously important task of fighting the COVID-19 outbreak with an empty treasury and an illegitimate Government and an obdurate outgoing President.

We are already starting to pull together to make the best use of resources available. Hughes would be better off advising Granger et al that they came to power democratically and it would be best to effect a transition of Government in the same manner, than in sharing imaginary corn.