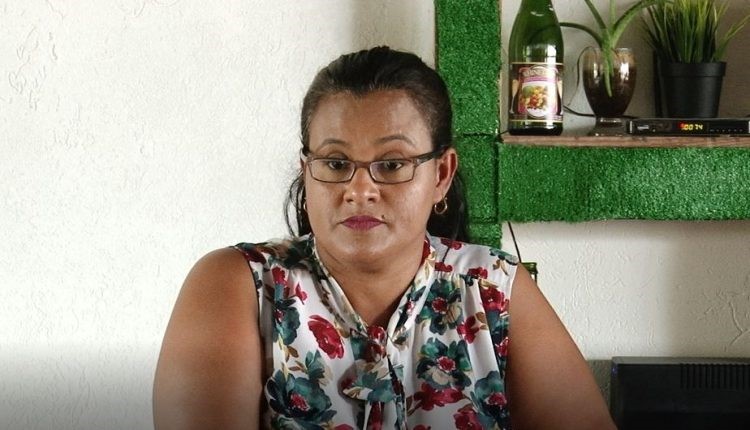 The Citizenship Initiative (TCI) on Thursday urged Justice Claudette Singh, chair of the Guyana Elections Commission (GECOM) to do “everything in her power to bring the election to its swift conclusion.”

“TCI calls on Madam Chair to allow Guyana to breathe,” the party said in a statement.

The party expressed grave concern by the decision taken by GECOM “to further delay the timely and lawful conclusion of Guyana’s election process.”

A planned meeting of the Commission was postponed to Friday.

TCI said it was mindful that the decision by the Caribbean Court of Justice (CCJ) on Wednesday has concluded “expecting all parties to move with haste.”

The party quoted the words of the Justice Adrian Saunders when he read the CCJ judgment: “It has been four months since the Elections were held and the country has been without a Parliament for well over a year. No one in Guyana would regard this as a satisfactory state of affairs. We express the fervent hope that there would quickly be a peaceable restoration of normalcy. Now, the Law must run its course.”

TCI emphasised the need for a quick end to the elections, saying Guyana and its people need it.

“Now that the apex court of Guyana has definitively ruled on the way forward, it is quite clear what needs to be done. GECOM, and the people of Guyana, have bent over backward enough.

The party added: “We as Guyanese need to work together to take this nation forward. This can only be achieved if we remain a nation that respects the laws that govern the land.”