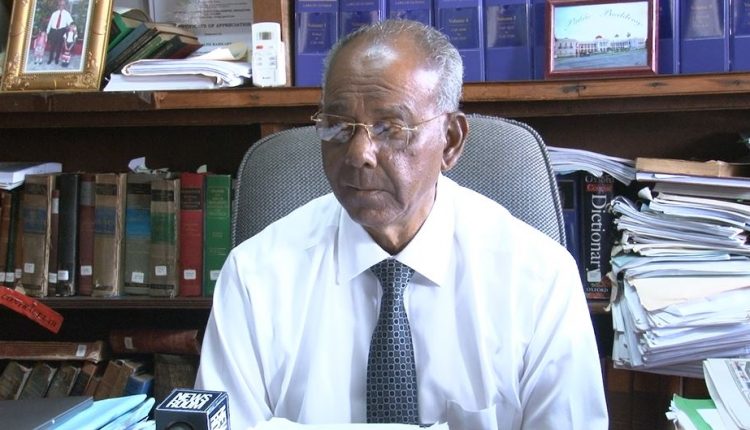 I always accept correction with humility whenever I am wrong, as I am from time to time, though I try not to be. I am prepared to do so in relation to last Sunday’s article on the Argentine Forensic Team.  Maybe Mr. McCormack of the Guyana Human Rights Association could have pointed out on behalf of the GHRA and the “irritated people” who prevailed upon him to depart from his usual silence, the mistakes which were contained in my article. I refer to his letter `Website of Argentinean team provides technical details’ 2020-11-16.

Mr. McCormack pointed to the website of the EAAF (the Spanish acronym of the Argentine Forensic Team) but the one I found is in Spanish. I regret my ignorance of Spanish but that being the case, I relied on the alternative sources that I found.

If my main conclusion was incorrect that, essentially, the EAAF specializes in “applying skeletal analysis and techniques to solving crime,” he could have enlightened us. It is not too late.

I ended my article with the request that “the promoters of the team’s visit ought to explain to the Guyanese public what exactly the forensic anthropologist and the forensic pathologist would achieve.”