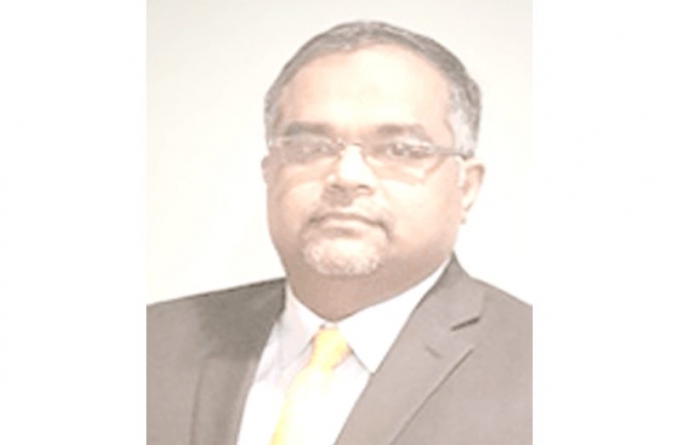 PLANS are underway for the construction of a 150-bed hospital at Providence, on the East Bank of Demerara (EBD) as part of the efforts of the Texila American University (TAU) geared at improving education delivery and contributing to the local health sector.

In an interview with the Guyana Chronicle, TAU’s Director Recruitment and Public Relation, Sreebala Kumar, disclosed that the university is planning for the construction of the hospital at the university’s Providence campus.

He explained that the 120,000 square feet university building at the Providence campus was constructed on five acres of land, but the entire landmass was not used. The remaining land, which is just over half of the five acres, is the proposed construction site for the hospital.

This hospital is expected to serve the training needs of the students who are part of the university’s medical and clinical programmes, but it will also contribute to the healthcare needs of Guyana.

Chief Executive Officer of the University, Syam Kumar told this publication that currently, the university is “in discussion” with leading healthcare service providers, who are expected to become strategy partners with the university.

“We want strategy partners who will come in and contribute to the healthcare system in Guyana,” the CEO emphasised, adding, “We should have some announcements or some plans in the next few months.”

The TAU was established in 2010 as a medical school with only seven students. Over the past 10 years, the university has grown and now has its own campus at Providence.

Today, some 659 local and foreign students are pursuing programmes in medicine, business management and public health at TAU. The campus is outfitted with modern laboratories and a patient simulation centre.

Significant investments have been made by this university in Guyana, and Sreebala Kumar related that the country has always been welcoming to investors. He highlighted the Guyana Office for Investment (GO-Invest), the Georgetown Chambers of Commerce and Industry (GCCI) and the Private Sector Commission (PSC) as bodies which provided valuable support to TAU.

And the construction of the hospital signals the university’s commitment to Guyana’s development, according to Syam Kumar.

“We invested in Guyana starting from 2010 when Guyana was not as interesting or popular in terms of its economic growth, and we believed in Guyana at that time,” he said. “We started to invest in Guyana and now, we want to be part of Guyana’s growth also.”

The university also offers an oil and gas specialisation in its business programme, which Syam Kumar said caters to the current need of Guyana, as it develops its human resource potential for the nascent oil and gas industry. He also indicated that public health programmes are being offered, due to cognisance of the local public health demand.