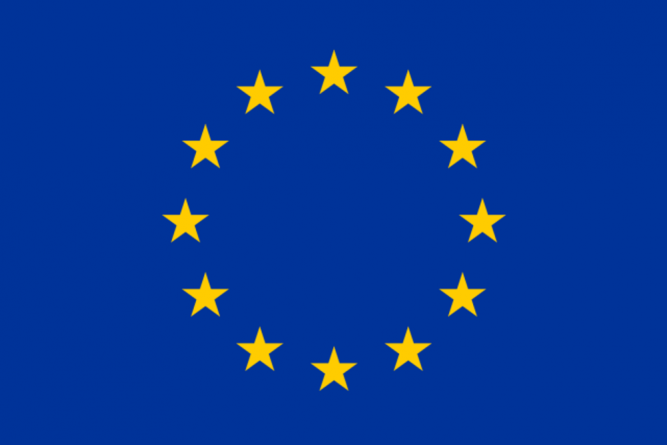 Two electoral observer missions have withdrawn from Guyana, citing concerns about developments here.
The European Union Observer Mission put out a brief statement yesterday notifying of its decision to repatriate back to Europe due to the coronavirus pandemic. The Carter Center also cited the Coronavirus pandemic and the consequent increasing restrictions on international travel.

Guyana has thus far recorded five cases of coronavirus, and a recent report by the International Monetary Fund (IMF) notes that Guyana is one of the least prepared countries in the Western hemisphere in its healthcare response mechanisms.

Unlike the EU, the Carter Center raised other concerns.
It said that the security environment in Georgetown has declined following the non-transparent tabulation process in Region Four. After the international observers made strong statements in support of a credible process, the Carter Center said that international observers have been harassed, and that protestors supportive of A Partnership for National Unity + Alliance For Change (APNU+AFC) have blocked them at times from executing their mandate.
“Specific threats have also been made against the international community that are unacceptable and further undermine the credibility of the electoral process, the Carter Center said.

Furthermore, the Carter Center has noted that there is currently no electoral process in force to observe.
The recount, as had been advocated for by David Granger and Bharrat Jagdeo, has been obstructed by a series of interim injunctions. The Carter Center said it hopes that any remaining legal issues hindering the recount can be addressed quickly to avoid further delaying a satisfactory resolution to the electoral process.

The Center noted that while the elections were well conducted, the tabulation of the Region Four results has obstructed GECOM’s production of credible results.

In the instances leading to both declarations made by Region Four Returning Officer, Clairmont Mingo, the Carter Center said that there were issues that called the credibility of the results in question.
With this being said, it holds that there can still be a conclusion of the electoral process with credible results. The Center hopes that the recount, for instance, could be facilitated. It thanked GECOM Chair, Justice Claudette Singh for her personal commitment to achieving a credible process, and assured that it is on standby to return if it is needed.

Additionally, the Center posited that Guyana’s winner-take-all system is in need of reform, and encouraged all parties to commit to reconciliation and key constitutional reforms.