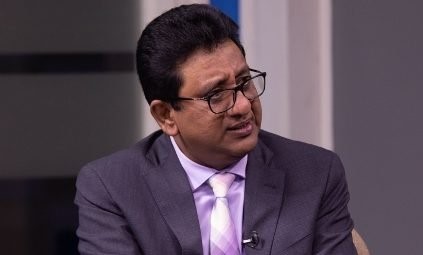 An occupation survey will today begin of lands at the former Wales Estate as Attorney General Anil Nandlall yesterday said the former head of the unit that had taken charge of sugar assets could not prove to the National Industrial and Commercial Investments Limited (NICIL) the process used to dispose of thousands of acres.

But with several farmers and investors bemoaning the financial and other resources already expended on some of the properties leased, government is looking to create a body that will oversee the transformation of the former estate into an agricultural hub, thus creating jobs for at least 3,000 persons.

“The Wales Estates lands, like Ogle and like Peters Hall, were disposed of by leases without any process whatsoever. Colvin Health-London, (Head of the Special Purpose Unit),  was requested to submit in writing, a report detailing the process utilized for the disposal of lands by NICIL. He was unable to point to any process for the thousands of acres of lands that have been leased,” Nandlall told Stabroek News yesterday in an interview.