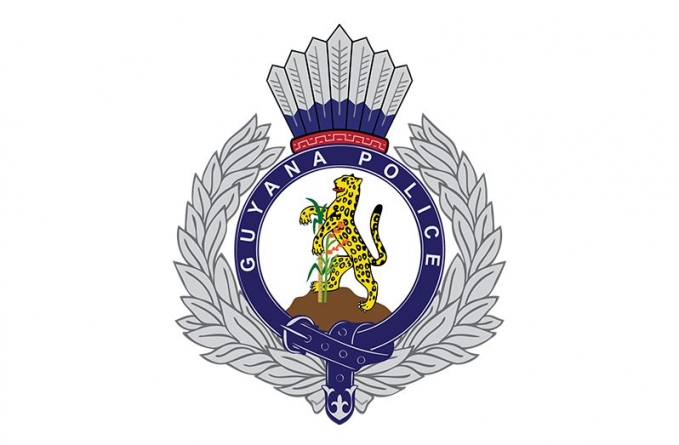 WITH an audit into the Guyana Police Force (GPF) revealing that over 150 firearms had vanished from police safekeeping, six police ranks are under close arrest, and more are likely to be netted in the investigations.

Crime Chief, Senior Superintendent Wendell Blanhum has confirmed that two subordinate officers and four constables from the Tactical Services Unit (TSU) are under close arrest.
Reports indicate that the missing weapons, which are all handguns, were either seized from criminals, exhibits in cases, or had been lodged by private citizens.
Home Affairs Minister Robeson Benn had confirmed that the collection of weapons were missing, and noted that efforts will be made to track down the firearms and hold those guilty accountable.

The guns went missing under the watch of Deputy Commissioner of Police, Maxine Graham, who was in control of ‘Operations’.

The Special Organised Crime Unit (SOCU) is also assisting with the investigations.
Additionally, the audit also uncovered the disappearance of $80M from the Force’s Accounts Department, which resulted in four senior officers being sent on administrative leave, pending the outcome of the investigation.