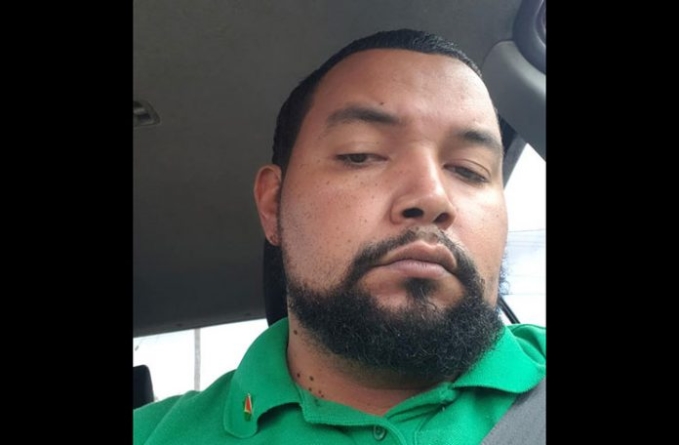 Parties contesting the upcoming general and regional elections would have included a number of new faces on their geographical lists who have a chance of making representation for their constituencies in Parliament.
These parties include the A Partnership for National Unity+Alliance for Change (APNU-AFC); the People’s Progressive Party/Civic (PPP/C); and A New United Guyana (ANUG). These candidates would have highlighted several projects and sectors they wish to make the necessary representation for, if selected as MPs, which they believe will place the region on a positive trajectory.

For the APNU-AFC, one of the new candidates is Devin Sears, who said he is both privileged and honoured to be on the list, which can land him a seat in Parliament. Speaking of his political aspirations, Sears said he spent a full term as a Municipal Councilor, and served on several committees. As a youth, Sears said it is necessary to make representation for his fellow youths of Region Ten. These include youths practising music and arts, so that they can earn from their talents. Sears will be pushing for updated copyright laws to be passed, as it is a burning issue in the entertainment and performing arts industry. Sears, who is the co-founder of a tourism company in Linden called Kara Kayaking Tours, also aims to make representation for the development of local tourism. In agriculture, he will be making representation for the farmers in the outlying and riverine communities to benefit from technical and tangible support through funding etc., to ensure those farmers are able to access markets and really make a living from their farming.
In education, decentralisation of educational services will be on his plate. 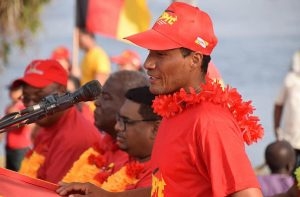 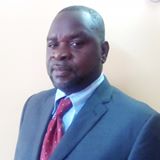 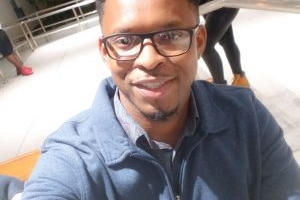 ACCENT ON EDUCATION
“When it comes to education,” Sears said, “I will be very much pushing, along with my colleagues, to have that University of Guyana campus, and even open up access to other institutions, whether it be overseas, private, technical and vocational education, institutes and so on to come right there in Linden so we can empower our people through education.” He said that if strides are made in the foregoing sectors, Region Ten will reach its true potential through determination, cooperation and effort.

Also new on the geographical list for APNU-AFC is Douglas Gittens, former Regional Councillor and teacher of the Mackenzie High School. Naturally, Gittens says he feels humbled to be included on the list to serve as a Parliamentarian. He believes that his hard work and dedication over the last nine years as a politician would have had an impact on his being chosen. During these nine years, he served as a Regional Councillor, Chairman of the Regional Agricultural Committee, and a member of the Regional Tender Board.
As a teacher for over two decades, Gittens said that if selected to parliament, he will make representation for the rights and comfort of teachers not only in Region Ten, but across Guyana. Representation for the elderly will also be on his agenda. “We must ensure that the ones who have taken care of us are taken care of,” Gittens said, adding: “I will also be an advocate for the rights of women and the less fortunate. I would ensure that the hospitals and health centres are always functioning as they should, and have all the relevant equipment to improve healthcare all across Guyana.” Consolidation and consultation are important in this process, and the aspiring MP says he will also set aside a day where the residents can meet the MPs and have discussions on what they would like to see happen in their constituencies.

Also included on the geographical list for APNU-AFC are former MPs Jermaine Figueira and Minister within the Ministry of Agriculture Valarie Yearwood, who is also on the National Top-Up List.

Hoping that he will represent the PPP at Parliament during the next sitting is also former Regional Councillor Dexter Harding, who said his priority will be on making representation for the riverine communities of the Region. Given his role as Chairman of the Community Development Council (CDC) for the Coomacka Mines District for three consecutive terms, Harding said that he is confident he possesses the qualities needed to sit in Parliament.

The development of sports and the creation of jobs, through the establishment of community factories are top on Harding’s list. He believes that not enough representation is made for those residing in outlying communities, and more needs to be done to keep these youths occupied through sports. “I will make representation for a multi-purpose court where sports such as basketball and tennis can be played, as well as a resource centre for the youths, so they can be meaningfully occupied. For example, in Coomacka, a lot of the youths turn to marijuana because there is not enough for them to do,” Harding said. He also plans on making representation for a chowmein and a block factory for these communities for the provision of jobs. Despite being a PPP representative, Harding said if he sits in Parliament, he will be putting politics aside and including all to benefit from his plans.

A UNITED GUYANA
Contesting the regional elections in Region Ten as well is the new political party, A New and United Guyana (ANUG). On their geographical list is former Region Ten PPP executive Akanni Blair, who last year resigned from the party, claiming discrimination. He joined ANUG with the desire of seeing Guyana united as One People, One Nation and One Destiny, irrespective of race and political affiliation. He also said it is a naturally good feeling to be included in the party’s list and while Region Ten has the culture of voting for the APNU-AFC, ANUG is capitalising on the small percentage of voters, he believes are no longer polarised. He alluded to the paradigm shift in the voting tradition of the region at the most recent LGE. “I ran at LGE candidate on the ticket of the PPP for Amelia’s Ward in Region Ten in 2018 and I would have garnered 129 votes alone for my constituency, while there were 411 votes in Linden for the PPP. This represented a 300 per cent increase and it was significant, since for the first time the PPP/c got one seat in Linden and two seats in Kwakwani…it shows there is a paradigm shift and the smaller parties are getting their bits and we are capitalizing on this small percentage.”

If given a chance in Parliament, Blair said he will make representation for a modern municipal market in Mackenzie, the implementation of the Mackenzie/ Wismar bridge project and for the provision of jobs, for particularly youths.