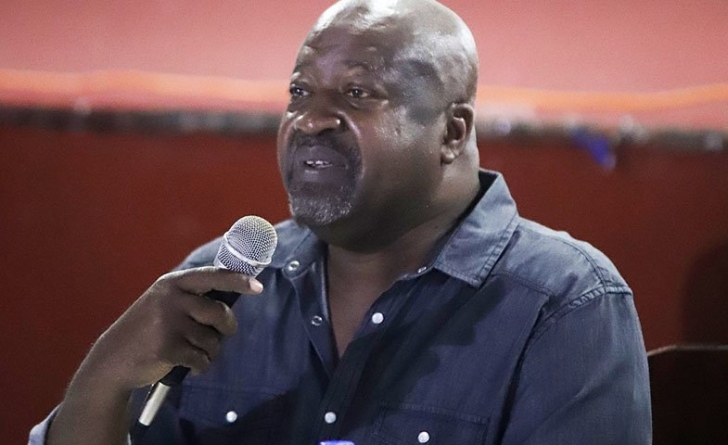 Saying it was “alarmed” at the developments surrounding the tabulation of votes from the March 2 polls the Working People’s Alliance (WPA), a member of the governing A Partnership for National Unity and Alliance For Change (APNU+AFC) coalition, yesterday joined calls being made for a verified recount of ballots cast in all electoral districts, which it said is permitted under the constitution.

The call was made in a statement yesterday in which the party noted that it was fully committed to a resolution of the current post-elections crisis in such a “manner as to allow the country and its people to make the best use of our newfound wealth from our oil and gas resources.”

The party reminded that it has continuously advocated for a political solution to Guyana’s historical problems in the form of a power-sharing government of national unity, which guarantees the major ethnic groups protection against domination by the other.