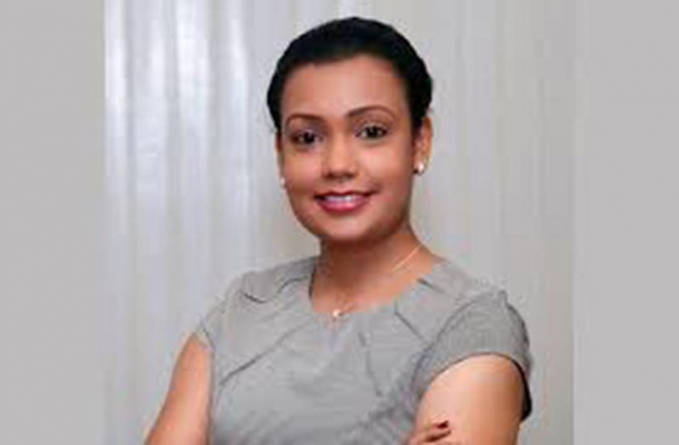 The CH&PA of Guyana was created in 1948 to address the housing needs of the working class of Guyana.
Saul, a former Lieutenant Colonel of the Guyana Defence Force, was hired to be CEO for the authority by the former Minister of Communities, Ronald Bulkan, in 2017. He replaced Myrna Pitt, who had stepped down as the CEO of CH&PA, in June 2016.

In speaking about his dismissal, Saul told this publication that he received a letter notifying him that his service was terminated with effect from August 25, 2020.
“Notwithstanding the termination date, it states that I must proceed on leave until September 23, 2020… I find that to be confusing because if my service is terminated with effect from today (Tuesday), then I have to assume anything after that does not make sense because I am no longer employed,” said the former CEO.

When asked if he will be seeking redress, Saul said he has not contemplated it, but will be moving forward positively.
“I have life and tomorrow morning when the sun rises I must be there to see it…Today (Tuesday) is my birthday, I do not have time with that, it is a day to celebrate and be merry,” said the former CEO.
Saul had taken over the CH&PA at a time when the authority was getting ready to implement its 2017 housing projects, which included the delivery and construction of 758 housing units in the form of either town houses or duplexes in Regions Two (Pomeroon-Supenaam), Three (Essequibo Islands-West Demerara), Four (Demerara-Mahaica), Five (Mahaica-Berbice), Six (East Berbice-Corentyne), Seven (Cuyuni-Mazaruni) and Ten (Upper Demerara-Berbice).