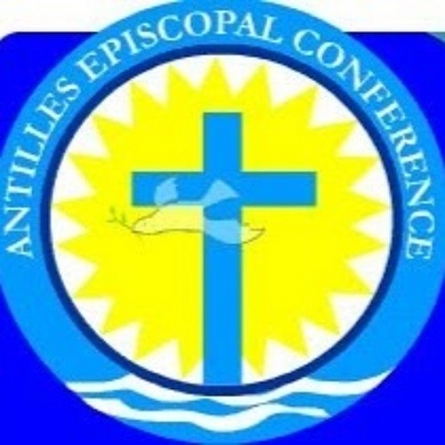 Roman Catholic bishops of the Caribbean today urged those responsible for the verification process of the March 2nd general elections to bring it to an early completion.

They noted that a CARICOM-led effort for the recount of the ballots had been “thwarted” by an injunction and joined themselves to the sentiments of Sir Shridath Ramphal that “Guyana is being deprived of regional and international approval and the opportunity for global respect at a time when it matters most.”

An open letter from the bishops follows:

OPEN LETTER TO THE POLITICAL LEADERS AND PEOPLE

We, the Roman Catholic bishops of the Antilles Episcopal Conference (English, Dutch and French speaking countries of the Caribbean) are alarmed and dismayed at the current postelection governance crisis in Guyana. In the words of our brother bishop, Bishop Francis Alleyne, in his response to an enquiry from the Bishops of the region, said that he is “saddened by the present impasse and judges that delay in completing the electoral process is a great disrespect to the people of Guyana.”

We are heartened by the persistent efforts of the leaders of CARICOM to facilitate a resolution of this issue by organizing a delegation to supervise the re-counting of the ballots of the General and Regional Elections of March 2, 2020. This is an admirable regional initiative and positive witness to our Caribbean identity and shared concern. In this vein the Bishops of the region express their concern and solidarity with the people of Guyana.

We take note, however, that the efforts of CARICOM have been thwarted by an injunction in Guyana’s top court restraining the Guyana Electoral Commission from recounting any ballots of the General Elections. We certainly agree with Sir Shridath Ramphal a prominent Caribbean figure, “that Guyana is being deprived of regional and international approval and the opportunity for global respect at a time when it matters most.” Therefore, we encourage them to persevere in their commitment to facilitate a peaceful resolution.

In this current fragile situation, we remind the political leaders of Guyana that there has been generally a history of fair and honest elections in the Caribbean; ones which have produced respected political leaders, ensured the preservation of our democracies, and contributed to the development of our people and its resources. We trust that the present election in Guyana will follow this tradition.

Added to this political stalemate, the people of Guyana, as other peoples of the Caribbean, are facing the global pandemic of the COVID-19. This needs urgent attention and we earnestly appeal to those responsible for the verification process of the polls of March 2nd 2020 to bring it to an early completion in order that a functioning National Assembly can see to the people of Guyana now under severe threat of COVID-19.

As Catholic bishops of the Caribbean, we urge the people of Guyana not to allow the flame of hope and resilience to be extinguished. We believe that God has empowered and inspired you throughout your political history to overcome many political and social challenges – challenges that have “tested you like gold in the furnace” (Wisdom 3:6) to shine brightly in the Caribbean.

We invite all our Caribbean brothers and sisters to unite in prayer as we accompany the people of Guyana through these challenging times. May God bless the People of the Co-operative Republic of Guyana.

Yours Faithfully in Christ