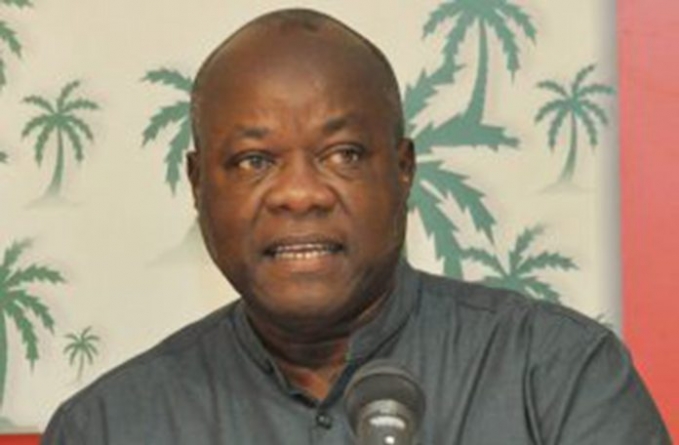 Returning Officer for Region Three, Mohanlall Jagdeo, confirmed that he has denied a request by A Partnership for National Unity+Alliance for Change (APNU+AFC) for a recount of that Region’s votes, saying that the request did not come from the counting agent as the law provides for.

APNU+AFC Counting agent, Aubrey Norton, however denies the claim and said that the party has written to the Guyana Elections Commission (GECOM) on the situation. “He [Jagdeo] does not want a recount because he knows what they are involved in, but we will do everything to ensure that there is a recount. He can’t refuse he is just an agent. We have written GECOM. We have already taken the actions we think is necessary and await the response from the Elections Commission,” Norton said.

According to the Representation of the People Act Chapter 1:03 Article 84(2) parties have up until “noon of the day following the declaration” of results in the General and Regional elections, to request a recount, otherwise the declaration is considered final.

The law further specifies in Article 88, that requests for a recount has to come from “a duly appointed candidate, or counting agent present when the counting or recounting of votes” was conducted. Article 85 outlines that the “duly appointed candidate” would have had to have been identified and appointed by notice in writing to the district’s RO no later than seven days before the elections.

Following Jagdeo’s declarations of the Region’s general and regional elections results on Wednesday, Norton confirmed that he had written Jagdeo requesting a recount of the entire region’s votes.

On Tuesday, Adams had indicated that the party had concerns about two polling stations on the West Coast Demerara following allegations of Disciplined Services ballots not being counted and another of spoilt ballots being counted.

In the case of the uncounted Disciplined Services ballots, Adams said that, according to reports, a Presiding Officer (PO) at a polling station in Vergenoegen failed to stamp, intermix and count Disciplined Services ballots assigned to that polling station.
In Guyana, the Disciplined Services, which include ranks of the Guyana Police Force (GPF) and the Guyana Defence Force (GDF), cast their ballots for the general and regional elections on a designated date prior to Elections Day. This year, they voted on February 28, while the rest of the country voted on March 2.

The Disciplined Services ballots are not stamped on the day they vote; instead, the unstamped ballots are deposited at a random polling station on Elections Day, and stamped with that polling station’s six- digit stamp, before being intermixed and counted with all other ballots cast at that polling station. Those ballots, Adams said, were left in a separate envelope and never counted. In the other case, Adams alleges that a PO at a Parika polling station assigned a number of spoilt ballots to the People’s Progressive Party/Civic (PPP/C).