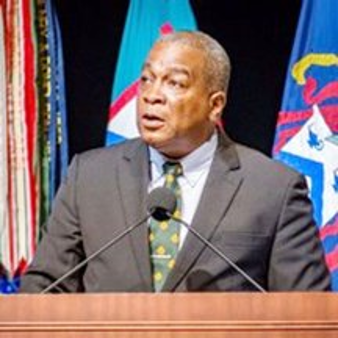 Trade Unionist Lincoln Lewis is misguided. A declaration for District 4 can only be made when the District 4 Returning Officer, Clairmont Mingo, complies with the statutory requirements in Section 84 of the Representation of the People Act.

This fraudulent act clearly jaundiced the District 4 verification process and lead to vehement objections by everyone present except APNU/AFC representatives. Why did the APNU/AFC embrace this anomaly?

The demand for the use of the District 4 Statements of Poll cannot be unfounded since Chapter 84 of the Representation of the People Act is pellucid. This is coupled with the fact that Statements of Poll were used for the tabulation of results in the other nine Districts.

Instead of peddling what has now become ridiculous rhetoric and falsehoods, Lincoln Lewis should answer the following questions for the Guyanese people: