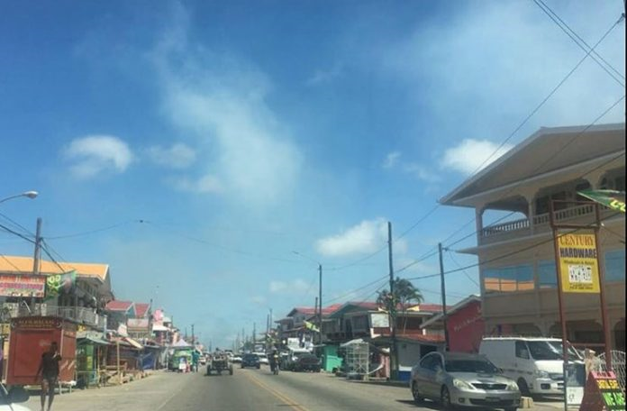 The atmosphere in Region Six remains calm, almost 24 hrs after the close of polls on Monday evening. As residents eagerly await the results,
the silence and inactivity in some communities are deafening.

Most residents speaking with Guyana Chronicle have been calling for acceptance of the results as expressed by President David Granger and for calm and tranquility to prevail.

Despite schools being open, as well as businesses, most students stayed at home, while residents kept indoors and were glued to their televisions and phones to get updates.

Many business owners also experienced a slow day in terms of commerce, especially in Rose Hall Town and are calling on the Guyana Elections Commission (GECOM) to release the results as quickly as possible so that business can resume as per normal.

President of the Central Corentyne Chambers of Commerce (CCCC), Mohamed Raffik, who was part of the observer’s team representing the Private Sector Commission, stated that, from their observations in Region Six, and part of Region Five, the process for the most part was smooth, efficient and transparent.

He continued that, debarring a minor issue, the counting was a smooth and simple process at the polling stations, as the clerks were knowledgeable in their duties. He also called on the public and political parties to accept the results as declared by GECOM, so that
the country can move forward.

Raffik also expressed satisfaction with the voters’ turnout in Region Six, explaining that the number of voters has traditionally been around 60 per cent in the region. He related that generally, Region Six, unlike their business counterparts in Region Four, are not usually affected by any post-election tensions and he was hoping that there would not be any across the country as the official results are declared by the Guyana Elections Commission.

Up to press time, no official declaration has been made by Returning Officer (RO), Savitree Mangar, for District Six. However, there were some premature celebrations by coalition supporters after the preliminary results were announced earlier in the day by GECOM
that showed the coalition in the lead from the results of 189 polling stations.

Initially, the RO was awaiting the arrival of the final SOP from a remote polling station along the Corentyne River. However, after that was added to make up the 378 polling stations in the district, the general elections tabulations were said to be completed later Tuesday afternoon.

Guyana Chronicle was told that the regional election tabulation was expected to commence later in the night.