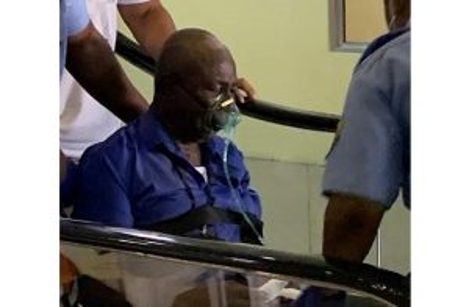 The Deputy Returning Officer attached to the Guyana Elections Commission (GECOM) for Region Four is likely to take over the processing of statement of polls (SOPs) after Returning Officer Clairmont Mingo fell ill and was taken to the Georgetown Public Hospital Corporation (GPHC).

GECOM Commissioner, Vincent Alexander told the Guyana Chronicle that a new RO is expected to be sworn in. He said only SOPs from the East Coast of Demerara remain to be counted.

GECOM has noted that it will provide a further update on the situation.At the moment, the commission is compiling statement of polls for several regions while the RO’s for several, including Regions 1,2,5,8 and 10 have already provided reports on Monday’s polls in those regions.