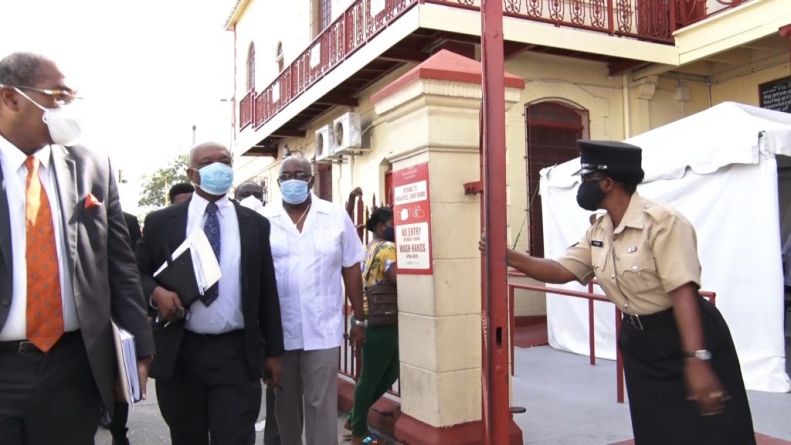 The Private Sector Commission (PSC), in a statement today, says it has observed the increasingly “ugly abuse and threats” appearing on Facebook directed at the Chairman of the Guyana Elections Commission (GECOM), Justice (Ret’d) Claudette Singh, as the time fast approaches for GECOM to meet and finally declare the results of the General and Regional Elections held on 2nd March, 2020.

“These scurrilous and extremely threatening Facebook posts have followed the written directions issued by the Chairman of GECOM to the Chief Elections Officer to submit his Report from the results of the Recount. It is clear, therefore, from where these posts have emanated and that they are a deliberate and criminal attempt to influence the decision of GECOM with regard to the declaration of the results of the elections,” the PSC stated.

As such, the PSC called upon the Commissioner of Police to “investigate, pursue and bring an immediate stop to this despicable exploitation of Facebook to carry out this criminal endeavor, clearly amounting to the worst form of cybercrime”.

Moreover, the Commission said it is “extremely pleased to note, with respect, that the General Secretary of the People’s Progressive Party has firmly condemned this cybercrime and calls upon all the other political parties as well as the leadership of the APNU+AFC to do the same”.

The three Opposition GECOM Commissioners – Sase Gunraj, Bibi Shadick and Robeson Benn – have since unreservedly condemned the scurrilous attacks on the GECOM Chair.