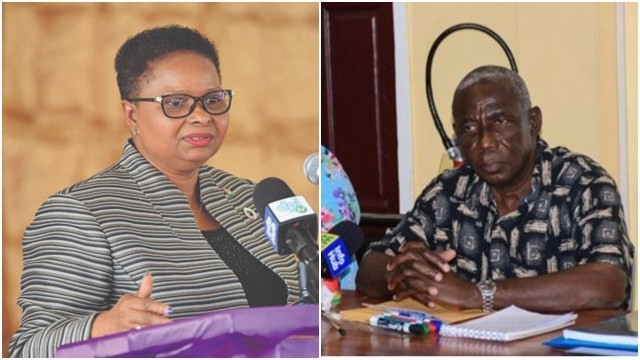 This was announced by General Secretary of the People’s Progressive Party/Civic (PPP/C), Bharrat Jagdeo.

At an emergency press conference, Jagdeo said that the Party’s attorney filed the private fraud charges against the duo in relation to the unverified declaration of results for Region Four. The declaration, which was set aside by Chief Justice Roxane George, was made last Thursday and had the signature of Lawrence along with Mingo.

The Guyana Elections Commission (GECOM) has, so far, been unable to state why Lawrence’s signature appeared on the official document.