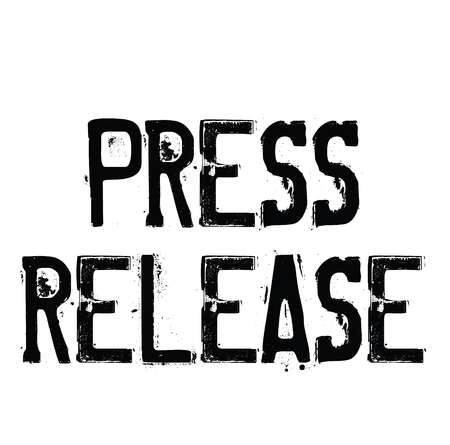 The People’s Progressive Party (PPP) calls on all of our supporters to remain calm and act in a peaceful manner during this period.
While we understand the hurt, frustration and fear about electoral fraud being perpetuated against the Guyanese people, we have the solidarity of the international community.
Today alone, March 6, 2020, statements have emanated from: the diplomatic community in Guyana; the international election observer missions; the US State Department; the representatives of the United States of America (USA) Congress; British Parliamentarian, Barry Gardiner; The Elder, an international NGO founded by Nelson Mandela, and other international organizations, as well as local stakeholders.
They have all made it clear that as it stands results of the Elections cannot be “credibly declared” and there can be no swearing in of a president since such an action would be illegal.

The PPP agrees with the international community; there can be no swearing in of a new president under the current circumstances. The Party wishes to also warn that public officers, especially constitutional office holders, facilitating such an illegal action would be complicit in the perpetuation of electoral fraud in Guyana.

The Party also agrees with the international community that there must a return to the process of verifying the results of the March 2, 2020 General and Regional Elections for Region 4, using the Statements of Polls, as required by law. This is the only process that will deliver free and fair elections and ensure that the will of the Guyanese people is not subverted. The People’s Progressive Party continues to work towards this objective.
The PPP urges our supporters to ensure that none of their actions are in contradiction with the laws of Guyana; stay home and await further guidance from the Party.