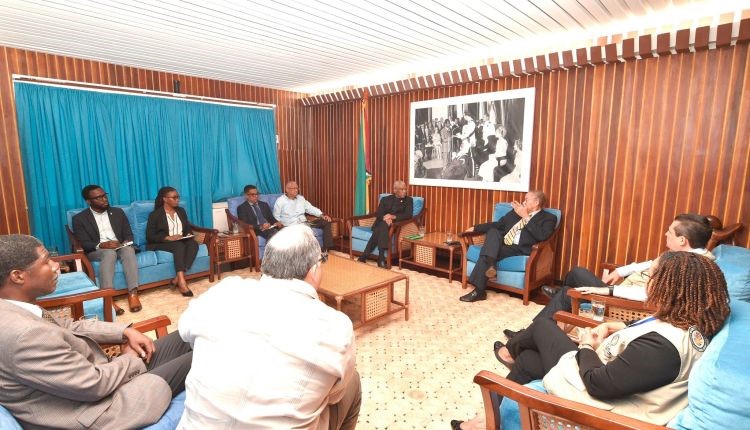 See below full statement issued by Ministry of the Presidency Sunday:

The Meeting was held at the Ministry of the Presidency. President Granger, during his briefing, said that the March 2, 2020, General and Regional Elections were orderly.

President Granger said too that it would be improper and unlawful for him to interfere in the work of the Commission.

The Head of State also condemned the levels of violence meted out to school children, villagers and the police as well as the destruction of property.