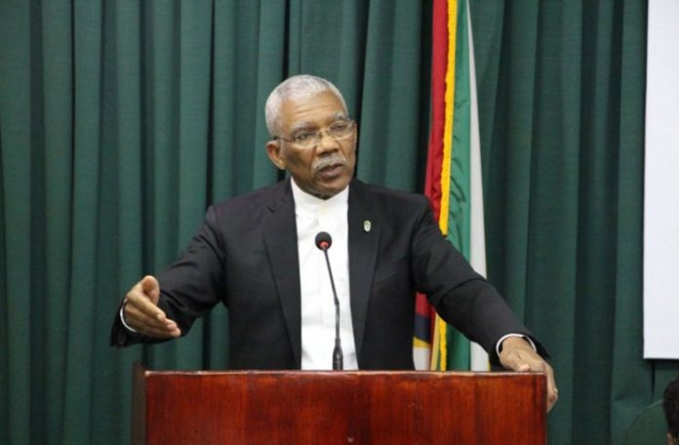 President, David Granger Has Travelled To Cuba To Undergo A Follow-Up Medical Evaluation By His Doctors At The Centro De Investigaciones Medico Quirurgicas (Centre For Surgical Medical Research) CIMEQ. 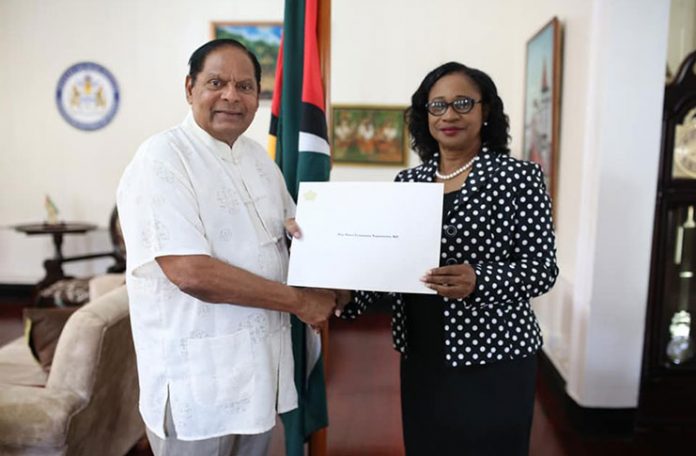 According to the American Cancer Society, Non-Hodgkin Lymphoma (also known as non-Hodgkin’s Lymphoma, NHL, or sometimes just lymphoma) is a cancer that starts in the white blood cells called lymphocytes, which are part of the body’s immune system.
In October, 2019 Guyana’s Ambassador to Cuba, Halim Majeed, had said the President’s cancer is in remission. Cancer remission is when the signs and symptoms of cancer have lessened or are undetectable. In blood-related cancers like leukemia, this means you’ll have a decrease in the number of cancer cells. For solid tumors, that means that the tumor size has decreased. The decrease must last for at least one month to be considered remission.

“The CIMEQ medical specialists have expressed complete satisfaction with the state of the President’s health and have explained that the President’s ailment is in remission,” Ambassador Majeed said.

He said, in keeping with the strict medical procedures of the Cuban health system, the Head of State was expected to return to Cuba for another scheduled routine medical check in January 2020. Thereafter, the next evaluation will be in June 2020.

President Granger had expressed his profound gratitude to his Cabinet members, staff and the rest of the nation for their support, prayers and well wishes for his complete recovery, at a welcome home and prayer ceremony that was hosted at State House on November 21, 2018.

“Thank you for your expressions of concern over the last three weeks… Throughout that time, I received greetings from you all and from other well-wishers and, more than the greetings, prayers, and I am truly grateful,” he said.

With the President out of the country, Prime Minister, Moses Nagamootoo was sworn in by Chancellor of the Judiciary, Justice Yonette Cummings-Edwards, to perform the duties of the President of the Cooperative Republic of Guyana at his official residence, on Saturday.