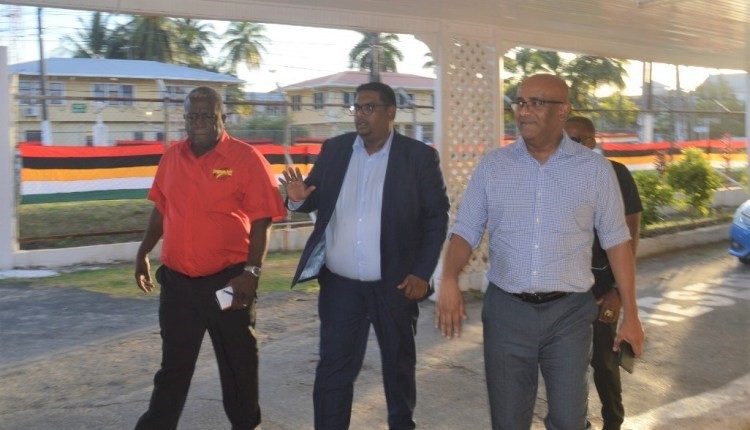 The People’s Progressive Party/Civic (PPP/C) has asked its supporters to remain vigilant and calm and to stay home until guidance from the Party.

Further they committed to pursuing “the serious consequences from the United States” promised by US Secretary of State, Mike Pompeo as well as sanctions for the members of the APNU+AFC Coalition, their families, their cronies, and their collaborators.