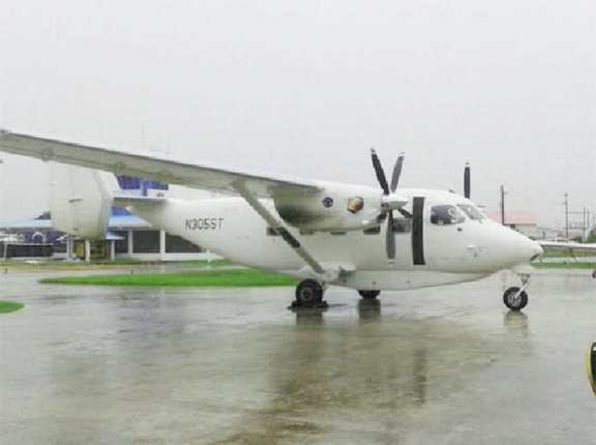 The Opposition People’s Progressive Party (PPP) is objecting to the use of the airline owned by BK International to transport ballot boxes and elections materials for the Guyana Elections Commission (GECOM).

BK International owner Brian Tiwari is a known supporter of the governing Coalition and has been seen on the Coalition’s platforms at many of its rallies.

Because of the country’s geography, ballot boxes and other elections materials would have to be flown and from hinterland regions, such as Regions Eight and Nine.

The PPP says its case is the same as that made for firing a PPP supporter who was designated a polling agent for GECOM.