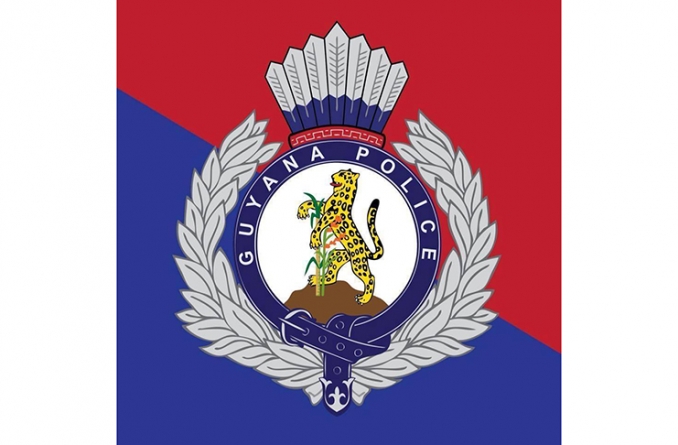 The Guyana Police Force (GPF) has called on the private sector and others in positions of leadership to refrain from compromising the independence and integrity of the Force through baseless perspectives placed to the media.

One such media article highlighted by the GPF on Monday was a release sent out by the Georgetown Chamber of Commerce & Industry (GCCI) under the caption “GCCI Condemns Aggressive Posture taken by GPF and Political Interference in Electoral Process”.

The Force stated that the release was seemingly aimed at tarnishing the reputation of the Administration of the Force and will not be condoned. “From the outset the rubric of the press release by GCCI is highly prejudicial to the Guyana Police Force with reference to its posture during an incident at the Arthur Chung International Conference Centre (ACICC) on March 16, 2020, and has likened its duties conducted to ‘interfere in the Electoral Process.’ In the apparent absence of any understanding or appreciation of the statutory role, responsibilities and functions of the Police within the State of Guyana, this is unfounded, bias, unmerited and highly fallacious,” the GPF stated.

It pointed out that all of its actions during the period have been in keeping with the law provided for by Section 3(2) of the Police Act Cap. 16:01 and article 197A (4) of the Constitution of Guyana which refers to what the Police can do to ensure safety in ‘all places’.

“The pontification of GCCI that the action by ranks of the GPF has set an uncomfortable precedent is of utter proclivity and very misleading to say the least. The GPF is a professional organisation and maintains impartiality, a position which has been consistently demonstrated during its daily engagements with the citizenry throughout the ten Administrative Regions,” the GPF said.

It maintained that there is no evidence to the contrary and called on all stakeholders to exercise restraint and refrained from interfering with or compromising the independence and integrity of the electoral process and to act only in a legal framework in accordance with the Law.

The Force stated: “[It] is wholly deceitful and malicious, with a myopic view, intended and purposefully so, to malign the professionalism and integrity of our noble organisation.”